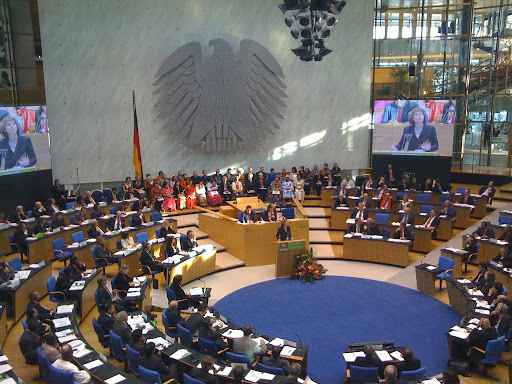 The International Renewable Energy Agency’s influential annual report says planned investment in clean energy must increase by 30% to a total of $131 trillion by 2050 to avert catastrophic climate change.

Renewable power capacity will have to expand more than ten-fold by mid-century, accompanied by a 30-fold increase in the electrification of transport, the report found.

The report calls for massive scaling up in hydrogen production and underscores the scale and pace of change needed to cap the rise in average global temperatures at 1.5 degrees centigrade, in line with the 2015 Paris climate accord.

“The gap between where we are and where we should be is not decreasing but widening,” said Francesco La Camera, director-general of the Abu Dhabi-based organization, which has more than 160 member states. “We need a drastic acceleration of energy transitions to make a meaningful turnaround.”

The agency’s “1.5C pathway” set out in the report found that fossil fuel consumption would have to fall by more than 75% by 2050, with oil and coal shrinking more quickly.

Use of natural gas would have to peak in 2025, although it would be the dominant fossil fuel by mid-century.

It also foresaw a dramatic increase in the production and use of “green hydrogen” – a zero-carbon fuel made by electrolysis, using power from wind and solar, that splits water into hydrogen and oxygen.

By 2050, 30% of electricity use will be dedicated to producing green hydrogen and hydrogen and its derivatives, the report said.

To produce this, global electrolyser capacity will need to expand to almost 5,000 Gigawatts from 0.3 GW today.

The report said governments could harness post-pandemic recovery packages, which have so far mostly favoured fossil fuels, to accelerate the transition.