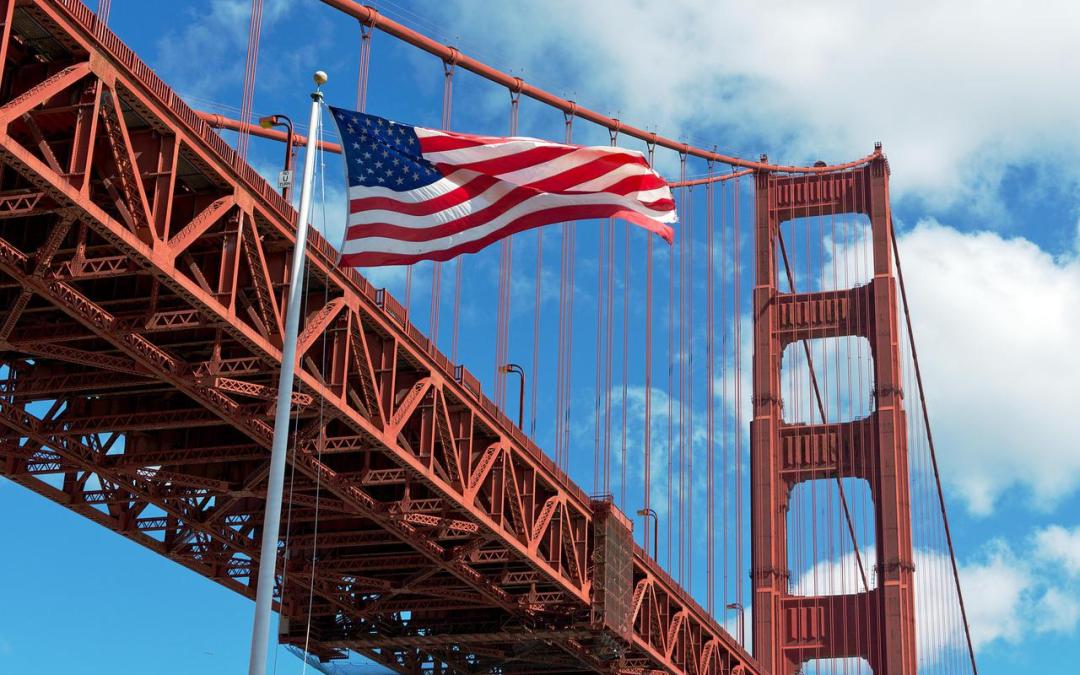 California has planned to raise the income taxes of its wealthiest residents. People that are earning over $2 million a year will be taxed so that the money can be used towards increased electric vehicle rebates, more charging stations and many other clean air programs.

The “Clean Cars and Clean Air Act”, if approved by a majority of voters, would generate $3 billion to $4.5 billion annually according to the state Legislative Analyst Office.

The measure was solidified on Wednesday, by Secretary of State Shirley Weber, after she confirmed that its supporters turned in the signatures of more than 623,212 registered voter.

The act is supported by numerous environmental and public health groups who believe that the number of electric vehicles needs to increase and the state funding for that, with it also. The tax will also provide more firefighters, engines, helicopters and programs to reduce the risk of fire as temperatures increases every summer.

“But that job is now becoming more difficult because of climate change. A big driver of that unhealthy air has been wildfires increasing in severity in recent years.

“And we know that we can’t achieve our clean air standards, without widespread transition to zero emission vehicles.”

To no one’s surprise, the taxpaying group is not happy about the increase and believes that taxes should one lowered rather than raised, as California already has one of the highest income tax rate, highest sale tax rate and the highest gas tax in America.

“People are pretty upset about paying higher taxes. Proponents will say this only affects the super-wealthy. But you can only go so far before you drive all these people to Incline Village, Nevada, or Las Vegas, or Houston or Miami.” said Jon Coupal, president of the Howard Jarvis Taxpayers association.

Although the taxpayers will be highly unhappy about the increased tax, the act will tax the minority and benefit the majority, and the path to net-zero is the ultimate goal for cleaner air.

In 2021, the California Air Resources Board passed a rule requiring Lyft, Uber and other ride-sharing companies to use 90% zero emission vehicles by 2030, however, it is unclear as to who would be providing and paying for such vehicles.

Coupal has said that this opposes plans to focus on this issue. He commented saying: “it’s going to look like a corporate power grab. You have a major corporation that says I want other people to pay for our charging infrastructure”

Many other unions support the measure, including the State Association of Electrical Workers, Cal Fire Local 2881 and the California State Pipe Trades Council. It also has the support of many mayors and environmental organisations.

The act could potentially see a real change in the race to net-zero and cleaner air as half of the funding would be directed to lower income areas, however, those who are paying the price will not be happy to be funding the new state program.