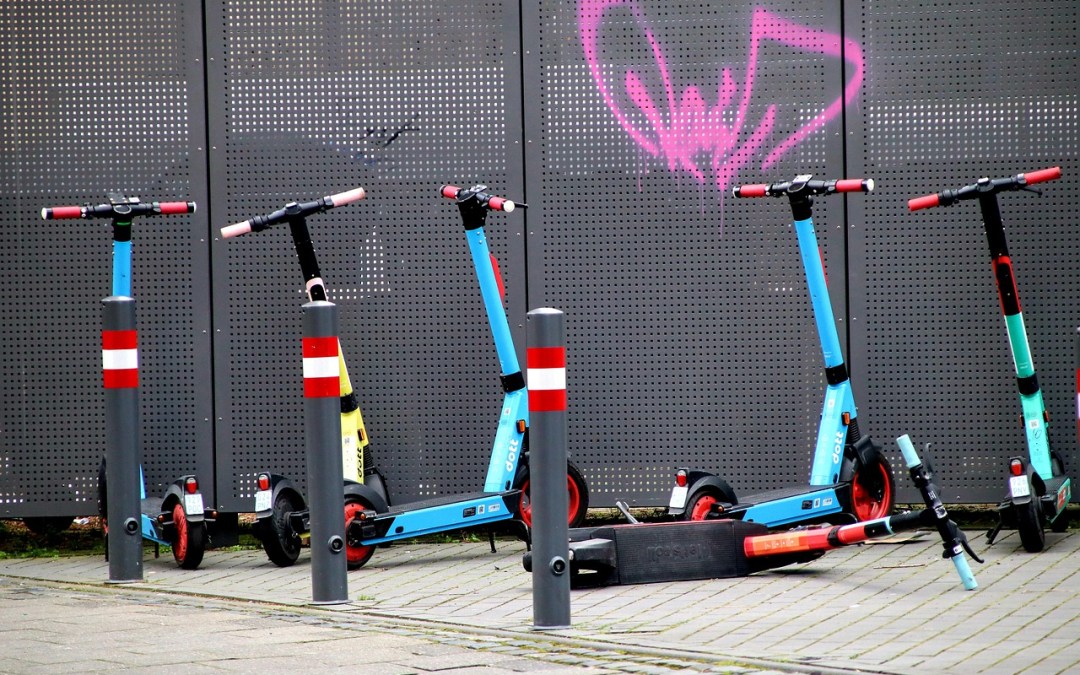 Assembly Bill 2028 was written by Assemblywoman Laurie Davies (R-Laguna Niguel), and specifically changes the law on the current matter and now allows school district boards to put time and facilities to any local law enforcement agency having jurisdiction over the schools of the district, for bicycle safety instruction. AB 2028 now expands instruction to include scooters, electric and motorised bikes and also motorised scooters.

The bill was first introduced in February and was rapidly moved through the legislative process. The bill received little to no opposition which is unusual for a bill involving divisive topics such as law enforcement, education, and transportation. The bill passed with ease through each cpmittee chamber vote which included a unanimous 35-0 Senate vote and a unanimous 71-0 Assembly vote last month.

The recent rise in the number of electric assisted vehicle accidents by those under 18 (due partly yo a lack of instruction of how to operate them safely) has spurred many in the Assembly and Senate to vote for the bill.

“With the power assist engaged, e-bikes are capable of speeds well over 20 miles an hour,” said Charles DiMaggio, who recently authored a study on e-vehicle safety.

“By contrast, average speeds for more traditional bikes are less than 10 miles an hour. This near-doubling of potential speeds may be why e-bike injuries can be more serious.”

“The problem isn’t the fact that these bikes and scooters can be self-propelled at low speeds,” said Roger Warner, a private security official from the LA area.

“It’s that they are sold, and people think they know how to ride and use them all-right. We’ve talked with many people who have been hurt while riding these, both young and old, and it almost always comes down to them saying something along the lines of ‘I rode a scooter or bike for so many years, I thought it would be exactly the same.’”

Following the signing by Governor Newsom on Tuesday, AB 2028 went into effect immediately.