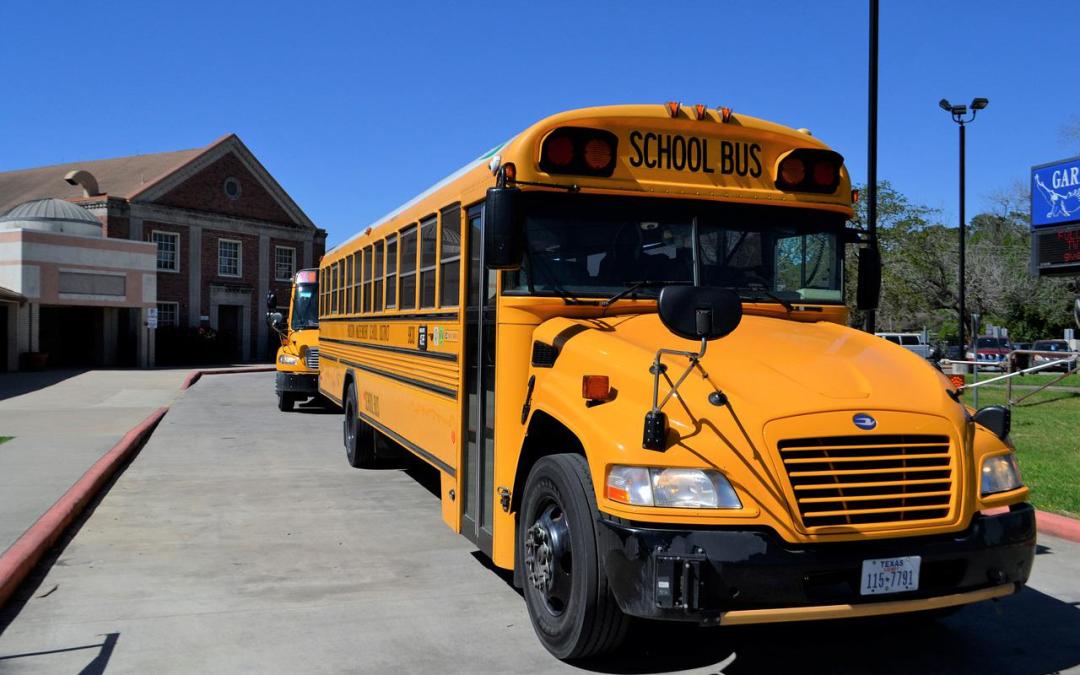 A fleet of electric-powered school buses in El Cajon are able to send electricity back to California’s grid, thanks to first-of-its kind technology developed by a San Diego company and a partnership with San Diego Gas & Electric.

And soon other school districts in the area will be able to do the same.

“These buses are like storage on wheels,” said Gregory Poilasne, chief executive of Nuvve a technology company that specializes in advancing what’s called vehicle-to-grid projects.

The bidirectional technology is known as V2G and it enables electric vehicle batteries that charge up during the day when solar energy is abundant on Californias power system to then discharge emission-free energy back to the electric grid when it is needed the most.

In the case of the Cajon Valley Union School District, its fleet of eight all-electric school buses earlier this month successfully deployed the V2G technology as part of a pilot project in collaboration with Nuvve and SDG&E. As part of a five-year effort, the utility installed eight 60-kilowatt direct current fast chargers in the school district’s bus yard in El Cajon. This is the first V2G project to come online in the U.S.

“This is another distributed energy resource that’s mobile, that’s on the road,” said Miguel Romero, SDG&E’s vice president of energy innovation. “There’s a significant amount of capacity in these batteries.”

The Cajon Valley buses have a battery capacity of as much as 210 kilawatt-hours. That’s five times more than a typical electric car.

Scott Buxbaum, the school district’s assistant superintendent of business services, said the buses typically charge overnight when electricity prices are low. After the buses pick up and drop off students and drivers complete other chores, the batteries quickly get recharged and can then send electricity back to the grid.

“We can charge a bus in two to three hours from fully drained” using the fast chargers, Buxbaum said. “That’s really important to have a fast-charging process.”

In an effort to reduce the risk of power outages when the grid is stressed, an Emergency Load Reduction Program in SDG&E’s service territory pays business customers $2 per kilowatt-hour if they are able to export power to the grid or reduce their usage during energy emergencies.

The program at Cajon Valley was approved along with SDG&E’s Power Your Drive for Fleets program which builds charging stations and other infrastructure to take medium-and heavy-duty trucks that are powered by gasoline or diesel and replace them with electric vehicles. 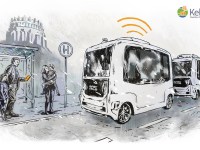