Electric car sales hit nearly one in five in the EU 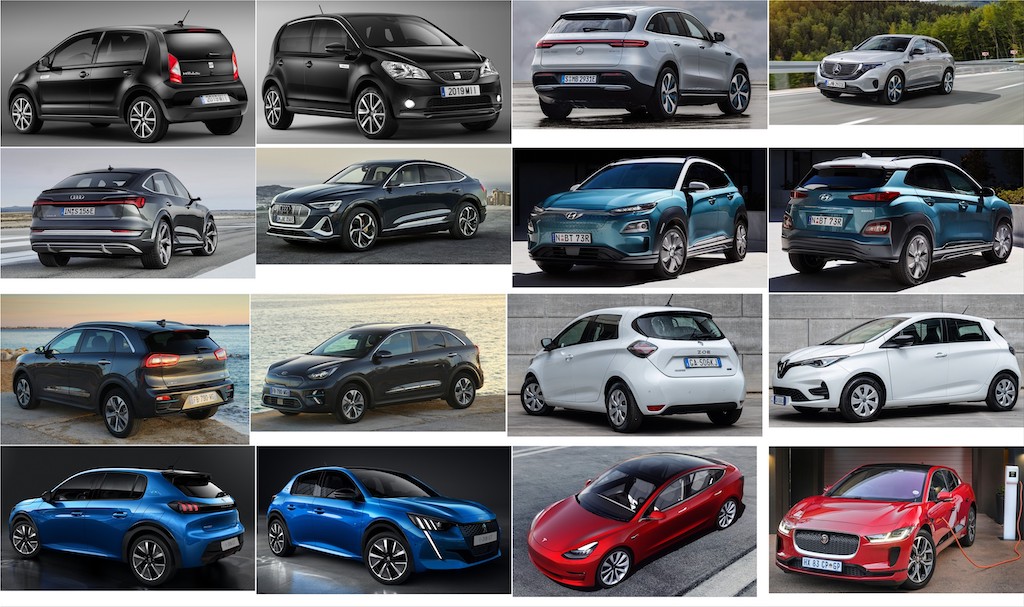 Nearly one in five cars sold in the European Union in the third quarter of 2021 was an electric or hybrid model according to sales data released by The European Automobile Manufacturers’ Association (ACEA) which represents Europe’s biggest car, truck and bus makers.

Electric passed diesel to become the second most popular powertrain option in the European Union for the first time.

It said sales of petrol cars, the biggest sellers, contracted by 35 per cent and registrations for new diesel cars more than halved in Q3.

Less than a decade ago, diesels made up more than 50 percent of sales in the EU but now account for under 18 percent of all cars sold.

ACEA’s figures also suggest average CO2 emissions per car produced dropped by a third between 2005 and 2020, while if you factor in the carbon used in the manufacturing process cars are now almost 50% less carbon emitting than they were in 2005.