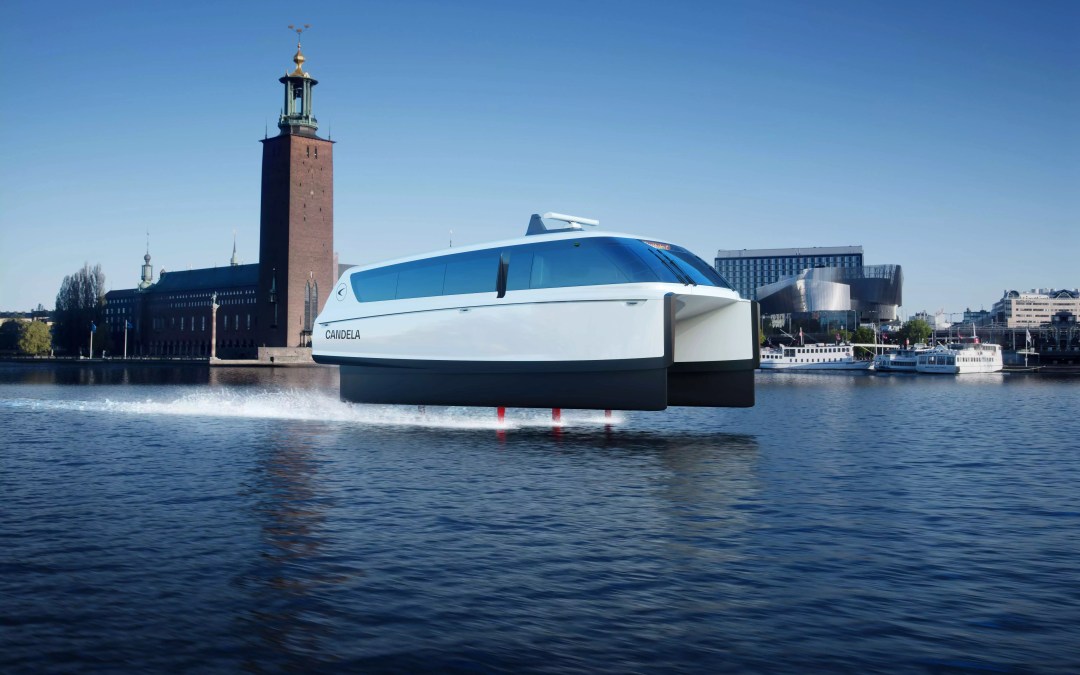 Swedish technology company, Candela, is revealing the first images of its P-12 Shuttle flying electric ferry that is expected to begin production this year.

The technology has already been used in the company’s existing leisure boats and is now heading for commercial use.

The P-12 Shuttle uses the equivalent of just 0.1 kWh of electricity per passenger kilometer. The vessel offers a range of 50 nautical miles at service speed from its 180-kWh battery and uses DC fast charging to recharge its battery in under one hour. For operators, this means up to 90 percent reduced fuel costs.

The shuttle is said to be water-born at the end of 2022 and enter Stockholm city’s fleet of public transportation ferries early 2023 as a pilot on one of its main routes. The pilot will run at the end of the year, and this will allow for an evaluation of performance.

Candela also claim that this will reduce operational costs by at least 40 percent due to its low maintenance needs and possibility to increase passenger volumes.

Investment into more sustainable public transport is needed throughout cities, and this marks great progression towards more eco-friendly forms of water-transport. 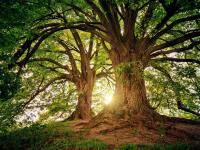 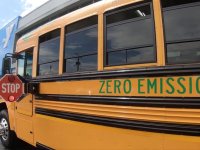