Ford working on mobile app to alert drivers of pedestrians nearby 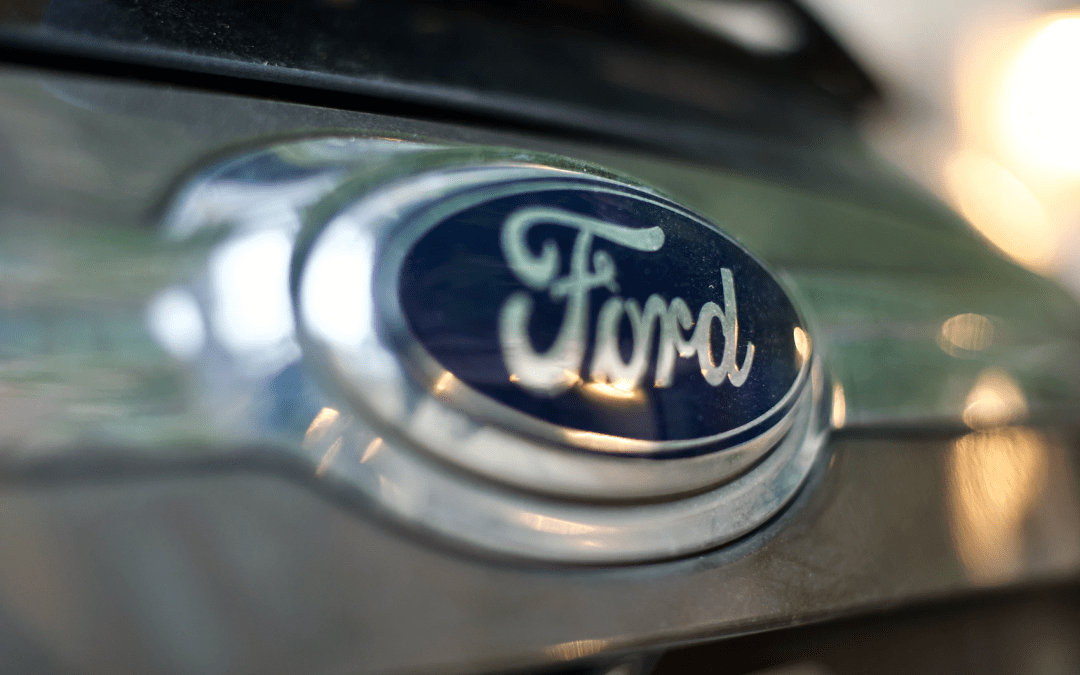 Ford has announced that it is designing an app to alert drivers to pedestrians and bicyclists nearby. The app is scheduled to debut at the Intelligent Transportation Society of America’s world Congress in Los Angeles this week.

The app uses Bluetooth Low Energy to send a location alert from a pedestrian or cyclist’s smartphone to passing Ford vehicles equipped with the latest infotainment system. The system then calculates potential crash risks, providing screen and audio alerts.

Ford said it will demonstrate the technology using T-Mobile’s 5G Advanced Network Solution, as well as research from Commsignia, PSS, Ohio State University and Tome Software. The technology has other potential uses, including detecting construction zones and construction workers, according to Ford.

The automaker has said that the function is intended to complement, not replace, its Co-Pilot360 advanced driver assistance system. The safety package includes features such as automatic lane keeping and blind spot assistance.

“Newer Ford vehicles already with Ford Co-Pilot360 Technology can detect and help warn drivers of pedestrians, bicyclists, scooter riders and others — and even apply brakes if drivers do not respond in time,” said Jim Buczkowski, Ford’s executive director of research and advanced engineering.

“We are now exploring ways to expand vehicle sensing capability, for areas drivers cannot see, to help people drive even more confidently on roads increasingly shared by others using their two feet or two wheels.”

Bluetooth Low Energy uses radio waves to sense buildings and other obstructions rather than relying on cameras or radar, which can only detect people and objects in line of sight.

The technology is already widely available in smartphones, which typically must pair with other devices in order to communicate. Ford said its application can communicate with multiple similarly equipped devices within range without pairing them. 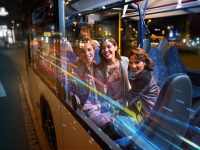