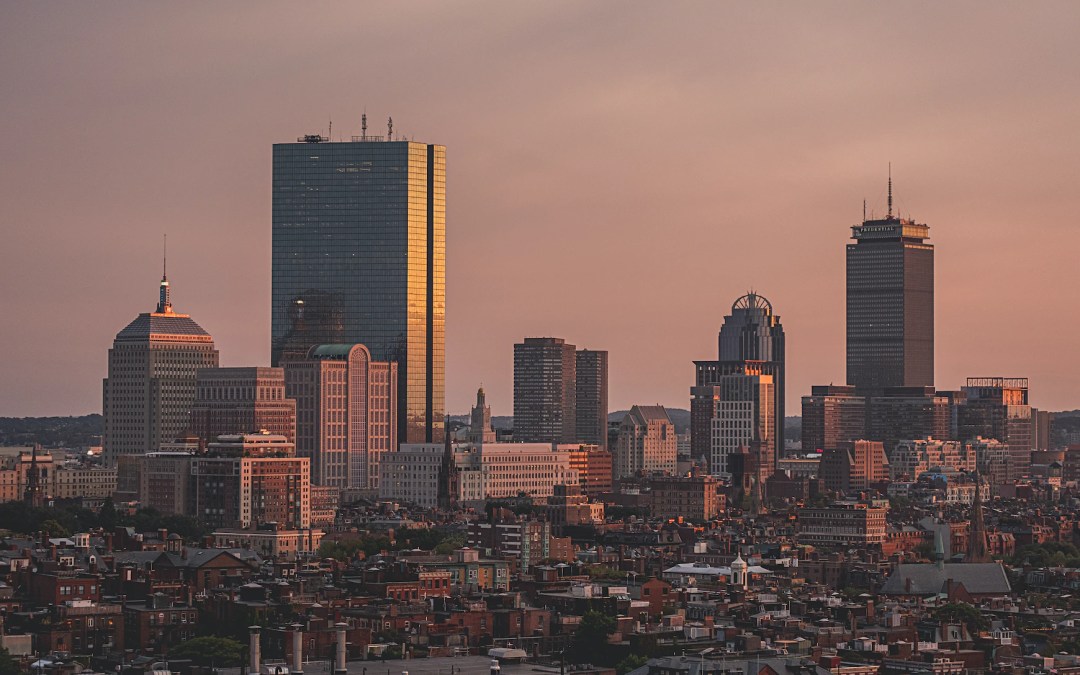 The Norwegian battery company Freyr has opened its first technology centre in the USA. It is located in Boston with partner 24M Technologies. While Freyr continues to search for a location for its announced US battery cell factory, the new centre is intended to support technological development.

Freyr is said to be working with its joint venture partner Koch Strategic Platforms to develop ‘Giga America’, its first battery cell factory in the US. The factory is expected to be able to produce cells with an initial annual capacity of 50 GWh based on 24M Technologies’ semi-solid technology. According to information from last year, the cells produced there will be suitable for stationary energy storage systems, but also the mobility sector with use in electric vehicles.

“The U.S. is a critical strategic market for FREYR. With the recent passage of the Inflation Reduction Act, the U.S. is on a path to accelerate the buildout of clean, localized battery supply chains, which dovetails with our long-term strategy,” says Tom Einar Jensen, CEO of Freyr.

“As we proceed with site selection for Giga America, establishing our first U.S. location in close proximity to our partners at 24M will enhance technology development, collaboration, personnel development, and strategic coordination.”

In its search for the right location, the company has said it has now scoped out its final five options. In the process, Freyr has announced the appointment of Michael J. Brose to the newly created position of vice president of U.S. operations. Brose was previously the Chicago plant manager at WR Grace, a supplier of high-performance chemicals and materials.

“This is a pivotal time for the battery industry and for the development of clean energy solutions in major end markets such as the U.S. I have spent my career operating and managing chemical manufacturing facilities, emphasizing efficient processes and high safety standards,” says Brose. “I am excited to be part of FREYR’s U.S. leadership team, and I look forward to positioning our company as one of the leaders of clean energy growth in the U.S.”

Freyr is building its first battery cell factory in its home market of Norway. At the end of June, Freyr’s board of directors approved the construction of the plant in Rana, and production is scheduled to start there in the first half of 2024. Recently, Freyr also opened its first site in Asia in Japan. 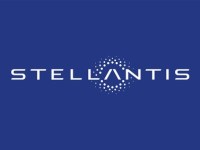 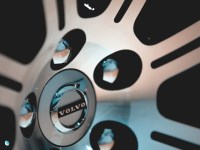 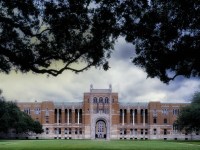