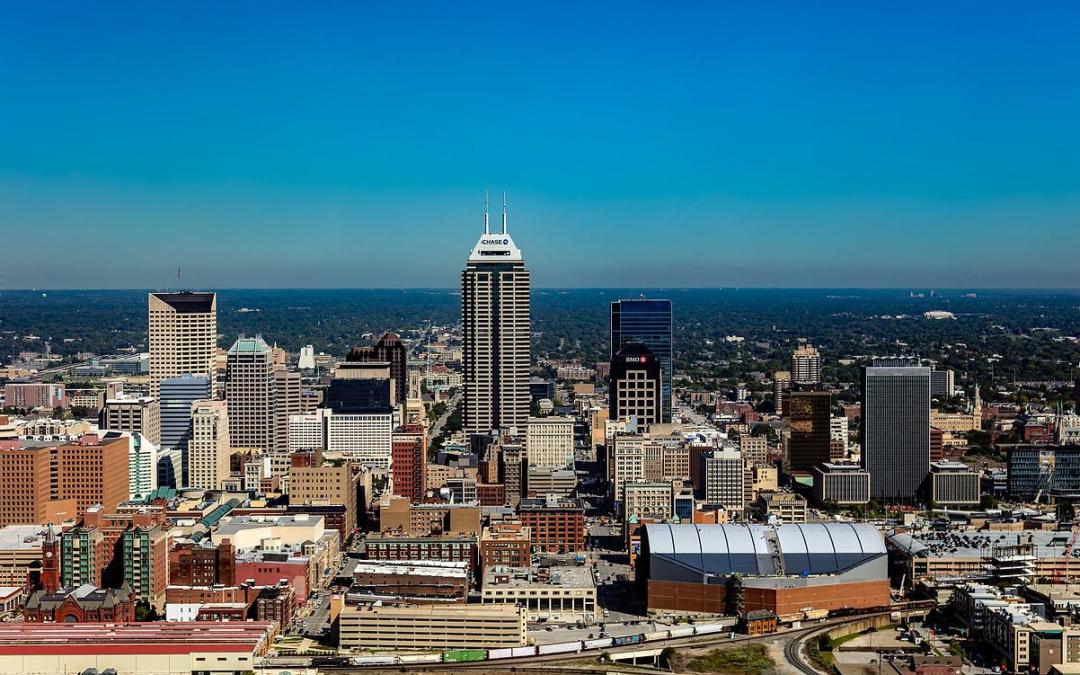 It is said that Ultium Cells LLC is developing a competitive business case for a potential large investment that could be located in New Carlisle, Indiana and that Ultium had submitted a tax abatement application that it hopes will be approved later this month.

Production at Ultium’s first U.S battery cell plant in Warren, Ohio is set to begin later this month. The companies announced the $2.3 billion plant in 2019.

The fourth plant is expected to be similar to the three others and have an investment of more than $2 billion, a source briefed on the matter told Reuters, but it is not clear when it might open.

In January, GM and LG announced a $2.6 billion investment to build a new battery cell plant in Lansing, Michigan set to open in late 2024. GM also said then it would spend $4 billion to overhaul and expand an assembly plant near Detroit to build electric pickup trucks and be supplied by the Lansing battery plant.

GM and LG Energy are also building a $2.3 billion plant in Spring Hill, Tennessee set to be completed by the end of 2023.

Last month, GM said it struck multi-year agreements with LG Chem Ltd and Livent Corp to secure key raw materials used in manufacturing batteries for electric vehicles. GM said it was on course to reach its goal of producing 1 million EVs annually in North America by the end of 2025.