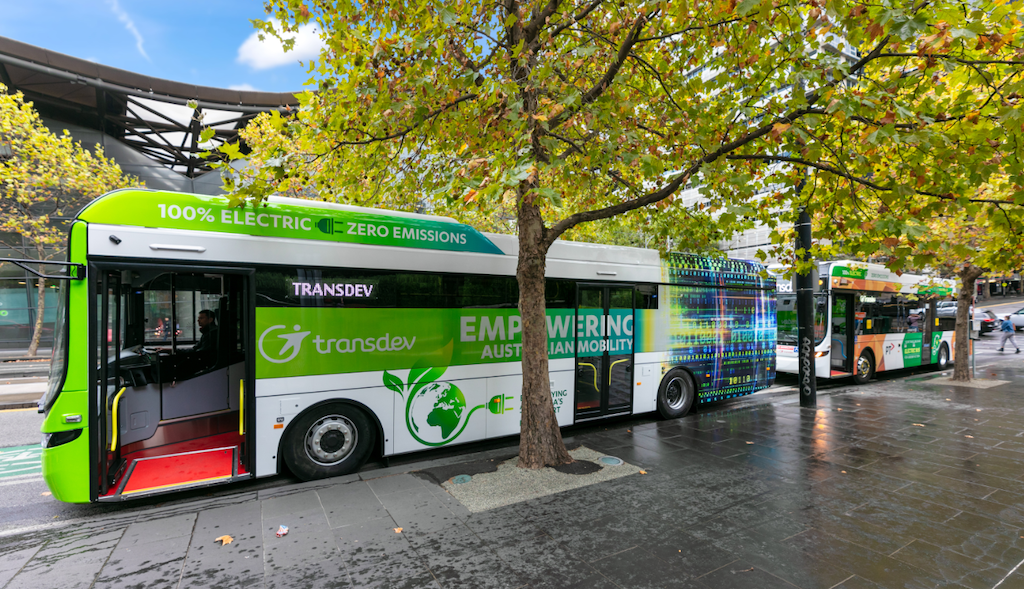 Australia’s Victoria State government has announced that the state’s first fully electric bus depot will be charging 27 buses in Melbourne by early 2024 as part of its Zero Emissions Bus Trial.

The largest participant in the $20 million trial, bus operator Ventura, will install 15 charging units to power the electric buses at its converted Ivanhoe depot, with its first 12 electric trial buses due to enter the network in 2022.

By early 2024, the depot’s 27 electric buses will be operating on nine routes across the northern suburbs, transporting up to 10,000 people each week including to La Trobe University and Northland Shopping Centre. They will cover more than 1.2 million kilometres over a year.

Major works to convert the depot into being fully electric will involve constructing a new substation on-site and the installation of battery-management technology and charging units, with works set to begin in July and completed by November 2022.

The initiative will provide valuable insights into the challenges and issues involved with transitioning an entire bus depot to battery electric bus technology, ahead of other depots being built or converted in the coming years.

Six Victorian bus companies have been selected to trial two hydrogen and 50 electric buses across existing routes in Melbourne, Seymour and Traralgon, fostering vital partnerships between bus operators, manufacturers and energy companies ahead of the state’s major transition away from diesel buses.

Achieving zero emissions for buses is critical to Victoria meeting its legislated commitment of net zero emissions by 2050, with the government pledging that all new buses from 2025 will be zero emissions. A phased approach will enable the industry to prepare for the transition of about 4,000 buses to zero emissions.