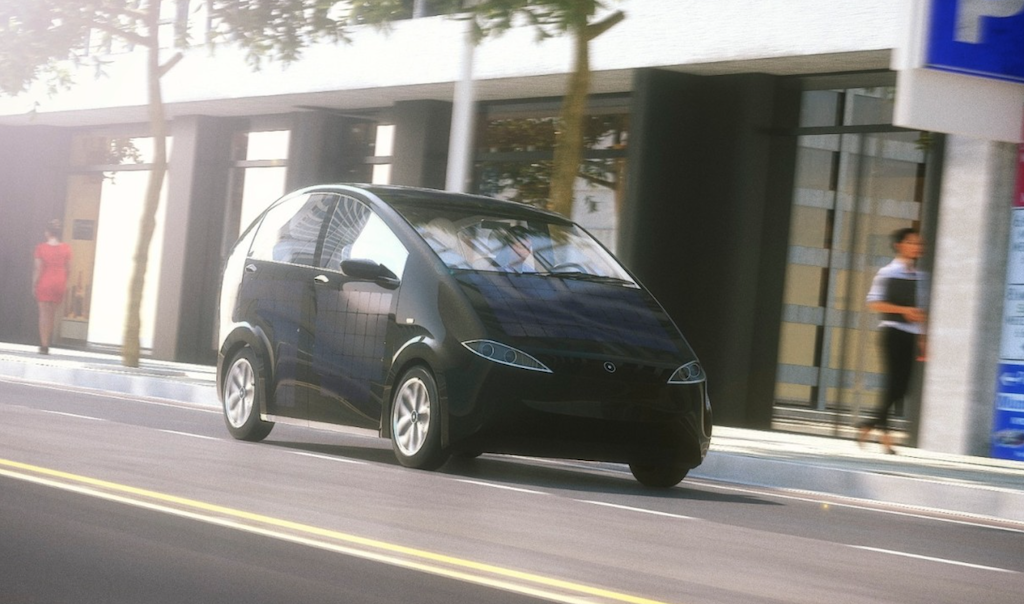 German electric vehicle developer Sono Motors has released details of a greener and upgraded battery with revised range predictions for its Sion electric car which integrates solar cells into the car’s body.

Sono claims the solar cells could provide up to of 245 km of range per week in optimal conditions, while topping up while in use on a longer journey could extend the range of a single charge by around 50km.

The new “greener” 54-kWh lithium-iron phosphate battery is free of cobalt, which is traditionally considered a “troublesome” battery component.

According to Sono Motors, the new battery increases the range from 255 km to 305 km, and supports faster charging, up from 50kW to 75kW. The company says the battery will remain safe and functional across 3,000 cycles, or enough to travel 900,000 km.

The electric drive offers 150-kW peak power and 270 Nm of torque, with top speed listed as 140 km/h. Sono says it has received more than 13,000 orders for the Sion. Production was originally planned to start next year, though that timeline is now unclear with delays attributed to the coronavirus pandemic.