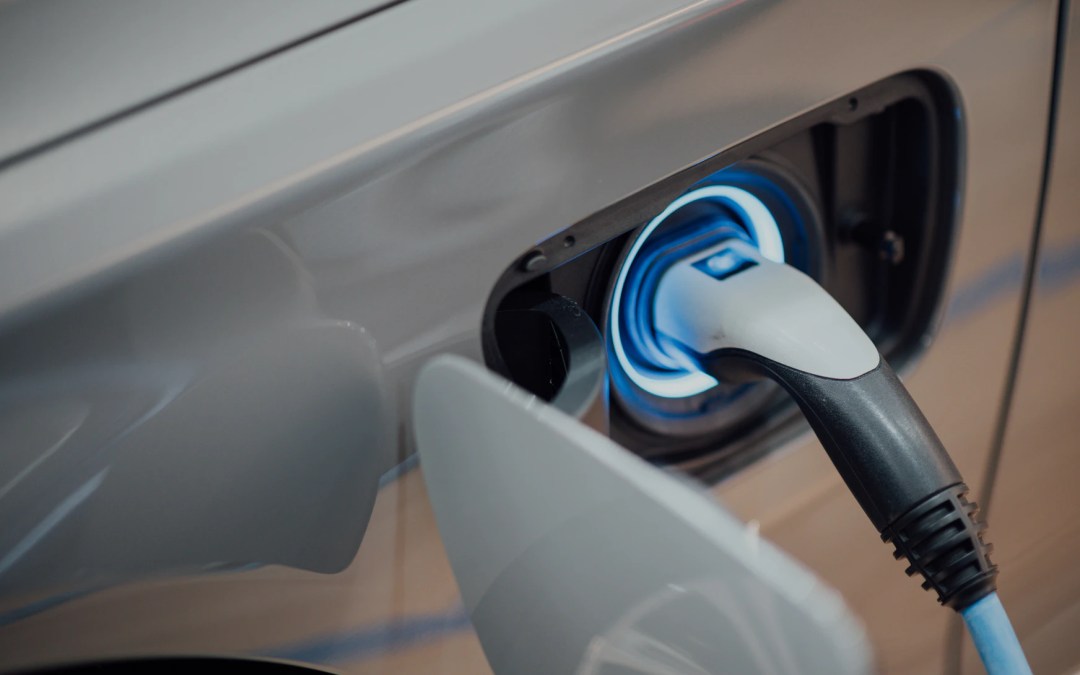 To support the growth of electric vehicles, Houston is addressing air quality concerns and long-term funding strategies for electric vehicles and charging stations. Texas has also spent $400 million of federal money, which will be distributed over the next five years, to fund electric vehicle infrastructure.

The federal government, the state of Texas and the city of Houston have invested in Houston-area infrastructure to meet the growing demand and improve accessibility.

It is estimated that Houston will have 1 million electric vehicles on the road by 2028 according to TxDOT’s plan.

Ebrahim Eslami, a research scientist specializing in air quality at the Houston Advanced Research Center, said there are between 7 million-10 million cars in Houston, but if there is only a little bit of electrification, there can be an improvement in air quality.

“Assuming 100% of [vehicles] are going to be electric by 2040, we need electricity,” he said. “We need the infrastructure for [electric cars] to emerge as the main source of electric production sources.”

Health impact results show that increased ozone and particulate matter will lead to 122 premature deaths annually if there are no changes to air quality in the Greater Houston area, according to a December 2019 report from the Center for Transportation, Environment and Community Health. Eslami said he believes zero emissions from cars is possible.