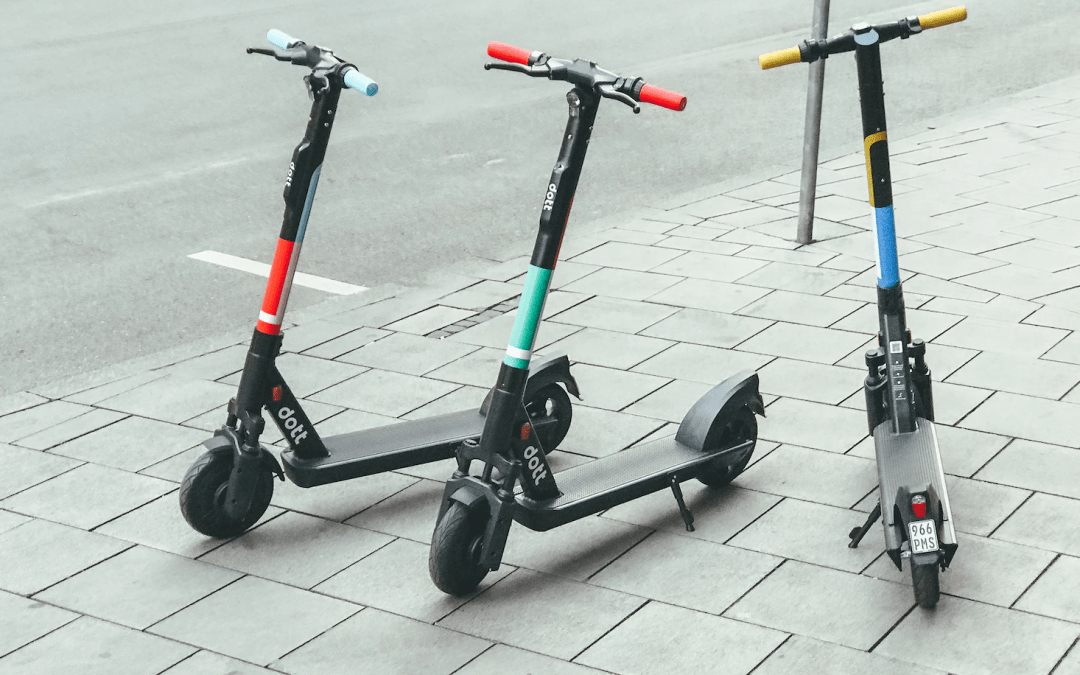 Cities all over the world are faced with the ever-growing challenges of tackling the switch to a sustainable urban transport. The introduction and increased popularity of new transport modes such as e-bikes and e-scooters, are hoped to accelerate this transition as they are accepted into legislation and regulatory framework. The global market is already expected to grow to $202.42 billion by 2030.

In order to gain the full potential of change that micromobility holds, we must develop city infrastructure and integrate escooters and ebikes into the transport system and ensure accessibility for everyone.

“We believe that micro-mobility has the power to transform cities, as cities around the world look for ways to make their transport networks safer and more environmentally friendly. Instead of stricter regulations and limiting the number of vehicles, the focus should be on better integrating e-scooters and other forms of micro-mobility and building and expanding the urgently needed infrastructure. Only with a sufficient number of parking spaces for e-scooters, bicycles and cargo bikes as well as well-developed cycle paths can micro-mobility be optimally integrated into the urban mobility mix and conflicts with other road users can be avoided.” said Florian Anders, Spokesperson, TIER Mobility.

Micromobility is a rapidly growing new trend in urban mobility and many different types of micro-vehicles have appeared over the years and have all been met with positive reaction. In 2018 TIER mobility burst onto the scene and now operates in 200+ cities across 22 countries in Europe and the Middle East. Furthermore, Lime, an escooter provider, launched in 2017 and has reached over 100 countries worldwide. Dott has also experienced similar growth, after it was founded in 2019 and now operates in over 40 cities in Europe.

“Since TIER’s founding, we have already made significant progress towards these goals (reducing carbon emissions) and have created a lot of impact. To date TIER riders have collectively replaced more than 48 million kilometres of car trips. That’s equivalent to savings of about 8 million kilograms of CO2 emissions, or about 8,376 plane trips from London to New York.” continued Florian.

If micromobility is the way towards a sustainable transport ecosystem, what is preventing its expansion? Here are some of the challenges that the industry is facing today:

Although most of us are not new to micromobility, having been taught to ride bikes and scooters from a young age, the fast-growing pace of electric bikes and scooters means that governments and local authorities have yet to implement safety regulations.

Additionally, due to lack of infrastructure on the roads to accommodate micro-vehicles, concerns of safety and more accidents prevents people from making the transition.

“Safety can be a significant concern which discourages people from trying e-scooters and e-bikes in their city. In a recent piece of research looking at the gender gap for e-scooter users, we found that road safety was among the highest concerns preventing women from using e-scooter services (39%),” said Nicolas Gorse, Chief Business Officer at Dott.

“The perception of safety isn’t around the vehicles, but from cars on the road, with a lack of cycling infrastructure being the main factor for fear of using micromobility. This can be effectively overcome, and across Europe are many great examples of steps which achieve this.”

E-scooter accidents have been on the rise and there have been increased hospitalisations since there introduction, however, this is at a slower rate than usual growth. There is no doubt that better infrastructure could be the solutions for this increase.

The failure of current regulatory frameworks means that challenges facing escooters and ebikes have not been explored or addressed. In London, for example, it was not until July 2020 that rental schemes were put in place around the city. Furthermore, it is legal to buy and sell e-scooters but not to ride them on the road, cycle paths or pavements. However, the Department of Transport has said this is under review.

“We think that many cities around the world would benefit from creating better order in the micro-mobility ecosystem. More and clearer regulation means that only the most responsible players benefit while innovation and the emergence of shared micro-mobility are utilised. Most cities are just starting with creating a sustainable regulatory framework for micro-mobility in general and e-scooters in particular.” said Florian Anders, Spokesperson, TIER Mobility.

Nationwide speed limits have been established in Sweden and Denmark due to safety concerns, and in France it is against the law to leave your e-scooter on the pavement and should not travel faster than 25mph. with restrictions like this, many people are reluctant to use these modes of transport.

Industry representatives are becoming more aware of the challenges facing the sector, with Micro-Mobility for Europe emerging to represent major micromobility providers. The group aims to contribute to the long-term vision of the sector and to help develop an effective framework.

Micromobility also works hand-in-hand with helping the uptake on public transport by providing a link for people to access the sector. With extended multimodal infrastructure, micromobility can be used as a bridge to get people using more sustainable transport options.

“Dott welcomes smart regulations which will help ensure the future of micromobility, while keeping the service safe and accessible for riders and residents. We know that our shared goals, such as modal shift away from polluting vehicles, greener more vibrant 15-minute cities, and economically resilient communities can be best achieved through regulation. We work closely with cities to propose these through durable partnerships forged through selective permit processes. Permitting allows cities to minimise clutter and confusion in public spaces while creating conditions for profitability, which allows us to reinvest resources in the community.” said Nicolas Gorse, Chief Business Officer at Dott.

The exponential growth of the micromobility industry comes with more competition, more decisions, and an inevitable shift within the industry. Implementing organisational techniques around cities, will mean more and more people will feel confident and safe to use these more sustainable modes of transport.

Florian at TIER Mobility said, “we continue to advocate for greater consideration of micro-mobility in the context of municipal transport planning and the implementation of the necessary transport turnaround in cities and municipalities. Thus, not only safe and attractive mobility options are needed, but equally a transport policy framework that dismantles the privileges of motorised individual transport and enables a shift in favor of sustainable modes of transport. Only if new mobility options are not placed in a worse position than the private car can they contribute to the transport turnaround.”

Research has shown that the reliance on private car ownership is a huge barrier to achieving the vision of net-zero. Most cities are only in the beginning of creating regulatory framework to aid widespread adoption of sustainable transport. As we are getting more environmentally conscious, micromobility still remains a highly attractive option. However, it is not yet replacing private cars.

“Today, private vehicles emit three quarters of CO2 from urban passenger transport while only representing 50% of the km travelled. And while we expect the current regulatory framework to improve, emissions are still expected to increase 16% by 2050. Implementing the right policies, however, has the potential to instead cut 80% of urban mobility’s carbon footprint by 2050 and put us in line with the emission reduction trajectory of the Paris Agreement (ITF 2020).” continued Florian.

By 2050, we can expect that growing cities will increase the demand for sustainable transport and increase the widespread variety of mobility options. The industry will benefit from data and on-going cooperation with all levels of government, law enforcement, special interest groups, and users to enable widespread adoption.

Ultimately, a strategy that integrates micromobility is the most effective path to reduce congestion and emissions. Local authorities and governments must work together and provide progressive paths to enable accessibility and safety for the public. 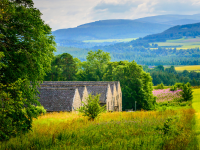 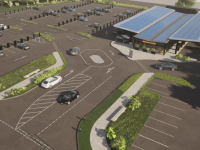 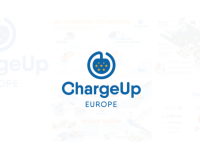 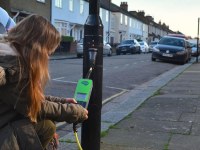