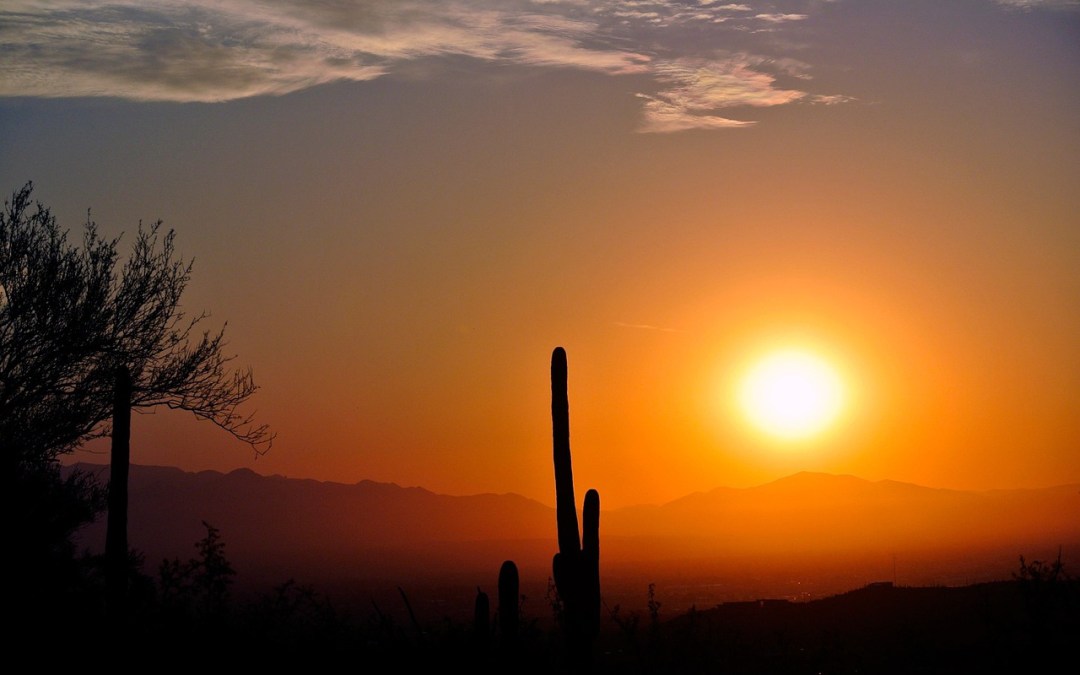 The state of Arizona has unveiled plans for the first stages of its electric vehicle infrastructure plan. The plan aims to bring around 30 charging stations to the state’s interstates in the coming years.

A public meeting Thursday night allowed Arizonians to enquire about the states five-year plan to create a network of charging stations among major roadways, with the project set to begin next year.

The Arizona Department of Transportation is leading the multi-million-dollar effort to support EVs in the Grand Canyon State following passage of the federal infrastructure bill late last year.

The state’s project falls under the National Electric Vehicle Infrastructure Program, which is providing incentives for renewable energy-powered transit across the country.

“The goal is to build out a national network of EV chargers in order to reduce range anxiety and foster increased EV adoption,” said Thor Anderson, a project manager with ADOT.

NEVI will provide states with $5 billion to build electric vehicle chargers. Under the program, Arizona will receive $76.5 million over five years to construct these chargers along “alternative fuel corridors.”

Officials have said that the program requires a charging station every 50 miles of interstate with at least four 150 kw chargers at each location. The chargers must be level three, meaning vehicles can reach 80% charge in 30 minutes.

Another federal requirement is that stations will use CCS charger connectors, which differ from some existing connectors used to charge cars like Teslas. But the well-known electric car brand would not be excluded from the charging stations said Brendan Connelly, who is with the engineering company AECOM.

“Tesla chargers are currently only accessible to Tesla users, but there are adapter types that can allow Tesla users to connect to CCS ports,” he said.

In order to qualify for the federal funds state officials, need to submit a rough draft of the charging station plan by August 1. The United States’ Joint Office of Energy and Transportation has until September 30 to approve the proposal before more public outreach will occur.