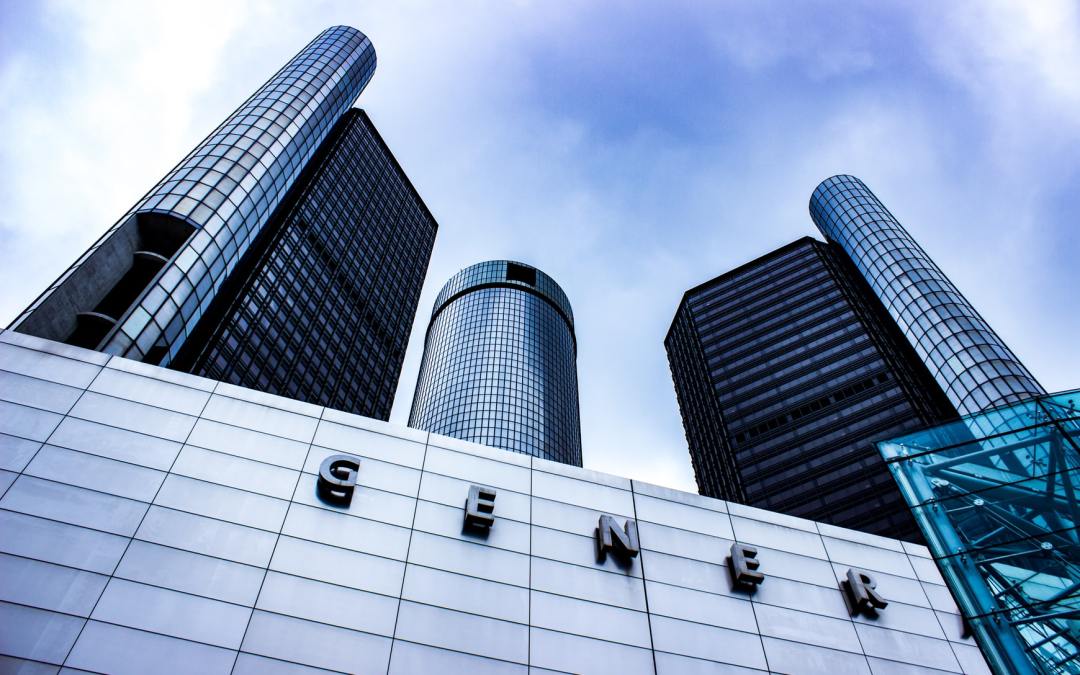 The conditional commitment for the loan to Ultium Cells LLC for facilities in Ohio, Tennessee and Michigan is expected to close in the coming months and comes from the governments Advanced Technology Vehicles Manufacturing (ATVM) loan program, which has not funded a new loan since 2010.

The plan would mark the Energy Department’s first loan exclusively for a battery manufacturing project under the vehicle program. The program previously provided low-cost government loand to Tesla, Ford and Nissan, which included some cell manufacturing.

“This project provides one of the newest additions to battery manufacturing scale in this country.”

Ultium has also commented saying, “facilities will create more than 5,000 new high-tech jobs in the United States. We are grateful for the consideration and look forward to working with the Department of Energy on next steps.”

In total, GM and LG are investing more than $7 billion to build three battery plants. Production at its Ohio battery plant is expected to begin in August and currently has 700 workers. Production is set to begin at its Tennessee plant in late 2023 and Michigan in 2024.