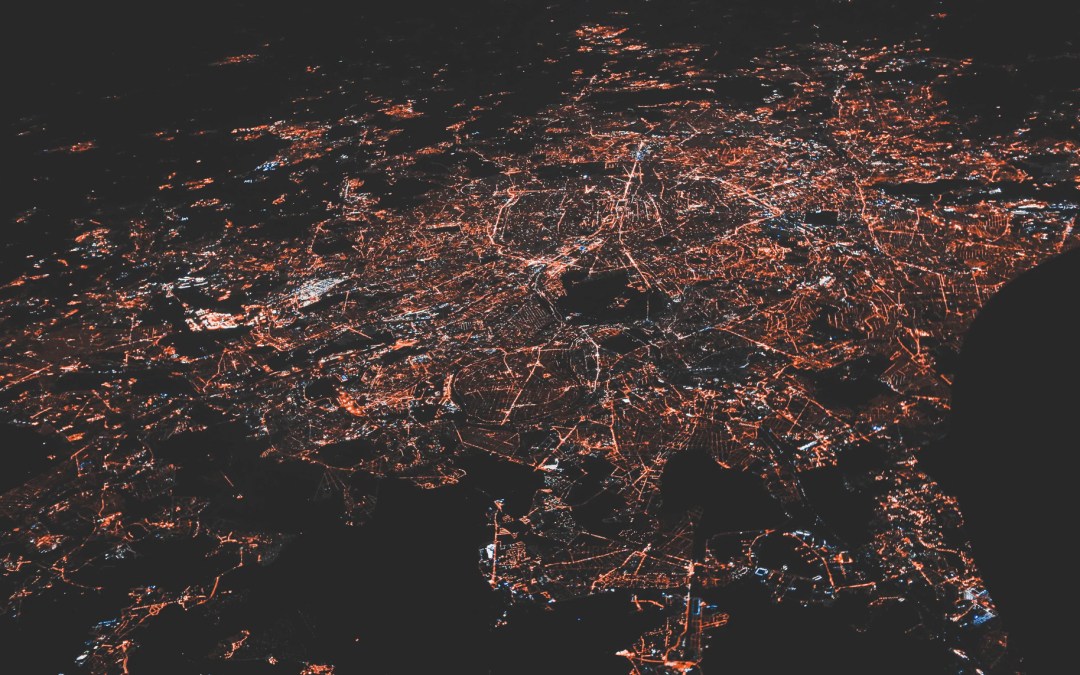 Smart city technology company Ubicquia has launched a platform designed to make it easier for cities to deploy public Wi-Fi along with traffic, public safety and license plate cameras.

The new platform, called UbiHub, is compatible with more than 360 million streetlights across the world, according to a statement from the company. It has been said that the new product includes integrated Wi-Fi 6 capabilities along with edge AI.

“Our UbiHub is the ‘Swiss army knife’ of intelligent infrastructure for cities and utilities,” said Ian Aaron, CEO of Ubicquia.

“Whether you need to scale the deployment of cameras and license plate readers across multiple vendors or simply expand broadband in commercial areas and parks, UbiHub is the only multi-function product in the market that installs in seconds and delivers data in minutes.”

When describing the new launch, the company has said that the UbiHub AP6 is a triband Wi-Fi 6 access point that gives communities the ability to enable public Wi-Fi and can support cameras, license plate readers and other third-party gear.

The UbiHub AP/AI is said to have the same features and functionality as the AP6 and also integrates dual 4K cameras, directional microphones, a neural AI processor for street analytics and 15 days of video storage.

The company went on to say that it envisions the new UbiHub platform as a smart city workhorse that can reduce overall costs and hassles for cities deploying these tools and is meant to replace multi-vendor solutions.”

The platform will enable clients, including law enforcement agencies, to use existing streetlights as part of a digital network.

“We have deployed the UbiHub on streetlights in West Hollywood to benefit from the smart city traffic and curb management capabilities the platform provides,” said Jackie Rocco, deputy city manager for West Hollywood, California.

“Intelligent data on traffic, bicycle and pedestrian management supports public safety measures and our future planning development needs for our residents and visitors.”

Earlier this year, Ubicquia and RealTerm Energy said that results from LED streetlight replacements in three states resulted in big savings on electrical costs, another reason that companies are pushing such technology and public agencies are buying