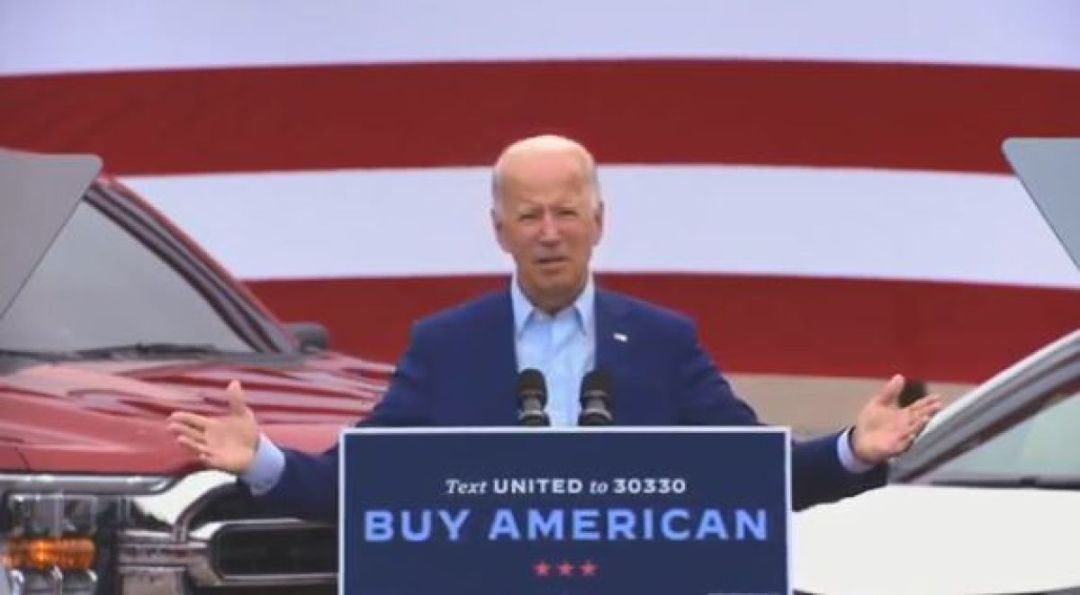 United States union, the United Auto Workers (UAW) says it wants the US$ 7,500 tax incentive for electric vehicles to be revised so that only vehicles assembled in the US qualify.

The announcement was prompted by General Motors revealing it would invest $1 billion in its Mexican operations and plans to build EVs there from 2023.

“The UAW is working with the Biden administration and Congress to make sure that the final legislation extending electric vehicle subsidies are clear that those investments subsidise the jobs of US workers,” said UAW Vice President Terry Dittes.

Michigan Democrat Debbie Dingell said “Electric vehicles must be built here in America by the finest workforce in the world – the American worker. Not one American dollar should support our own jobs being shipped off to Mexico.”

The White House has not commented, but President Biden previously outlined investment of $174 billion to boost US EV production, sales and infrastructure, including $100 billion in new consumer rebates. He said, “There’s no reason why American workers can’t lead the world in the production of electric vehicles and batteries.”