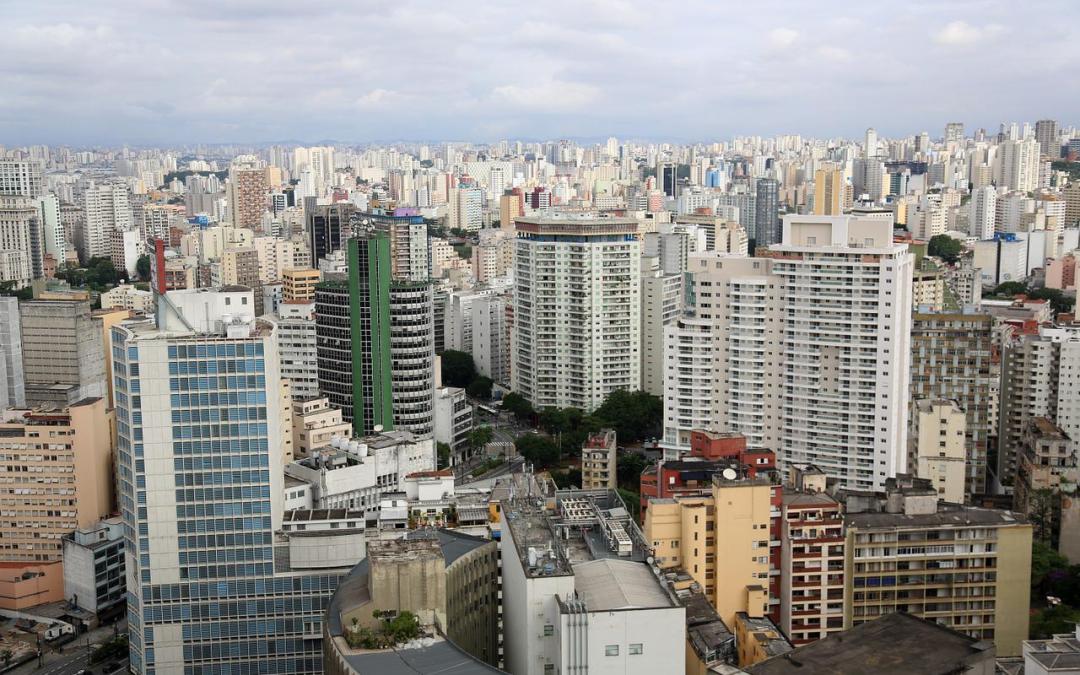 Brazilian rail operator ViaQuatro has opened the first fully automated metro line in São Paulo, Brazil, as part of line 4 of the São Paulo Metro. Line 4 covers a distance of 12.8km and serves eleven stations eith platform screen doors while the initial section, which opened in May, includes two stations.

Three trains equipped with the new technology will operate as a shuttle service between the two stations controlled by the Sicas interlocking system.

The remaining section of line 4 is intended to be opened in the next phase of the project. Siemens will also install a train radio system, and an operations control center equipped with a Scada system to monitor and control the line.

Hyunsai-Rotem will supply 84 cars to make up the 14 metro trains for the line, which is expected to carry 900,000 passengers a day.