Viewpoint: is Brazil the sleeping giant in the global EV transition? 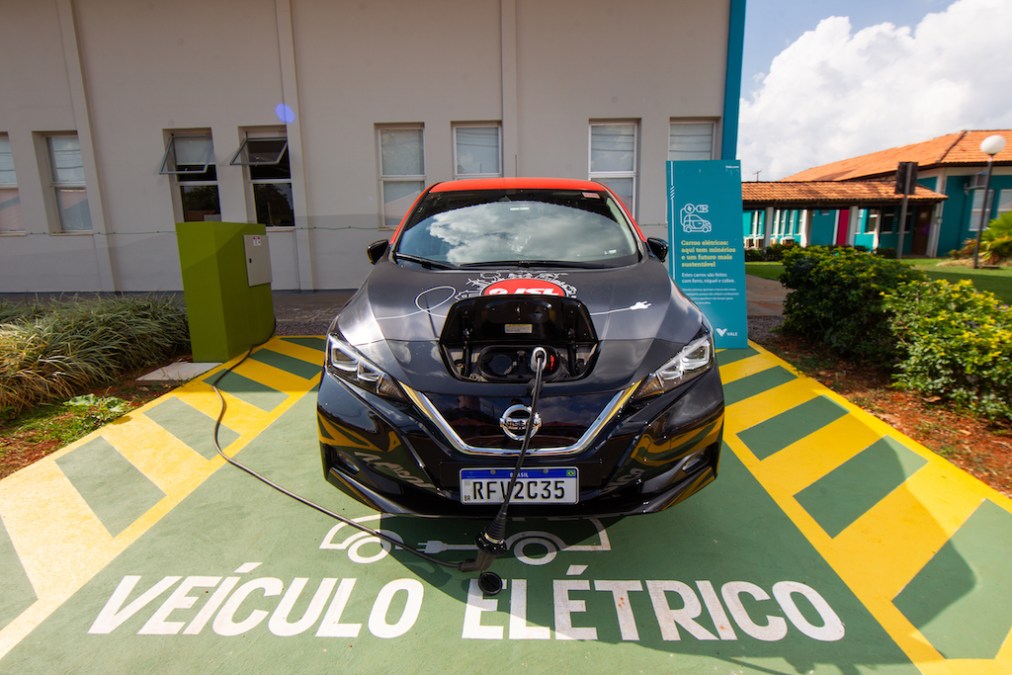 While Europe, China, and the USA are leading the global electromobility transition, less is reported on what is happening in other markets. If you were to guess which country might have millions of electric cars within a few years, you might not not look to South America. But our man in Brazil, Jose Gaspar, sets out why the country is potentially poised to become a major global market for electric vehicles.

The Brazilian automotive market is big. Last year 1.56 million new cars were registered in the country. That puts it sixth in the world, and although a long way short of the sales volumes in China, USA, Japan and India, it’s not far behind Germany and ahead of other significant European markets including UK, France and Italy.

But a crucial question is whether Brazilian consumers are ready to adopt electrified cars. On first glance, it’s not obvious.

In 2021, electrified cars (that’s HEVs, PHEVs, and BEVs) represented just 1.8% of sales, at just under 35,000 units. Of these, the vast majority were hybrids, with just 8% pure battery electrics.

The president of the Brazilian Electric Vehicles Association (ABVE), Adalberto Maluf, puts that in context, “The electrified cars market share is way below the potential,” he says. “In the first quarter of 2022 it represented just 2.6% and counting only plug-in hybrids and pure battery electrics, the percentage drops to 0.8%”.

While there are many factors to explain the slow and low uptake, the overriding view is prices remain high, especially for pure battery electrics, and the charging infrastructure is limited. There is even a national debate over whether BEVs are appropriate in the Brazilian context. Some in the industry argue the country should pursue biofuels such as ethanol. In fact 90% of cars registered last year were flex-fuel, which means they can run using petrol, ethanol, or mix of the two.

Jumping to 2022, sales of electrified vehicles in the first quarter were 115% greater than in the same period the previous year. March registered a jump of 12% over February and potentially very significantly, March was also the first month in which battery electrics outsold plug-in hybrids.

Despite the challenges and the current populist political climate, there is a solid future for electrified cars in Brazil. In August last year, ANFAVEA – the Brazilian National Association of Automotive Vehicle Manufacturers, published “The Road to Decarbonization in the Automotive Industry”, which outlined three potential scenarios, namely:

Following the global convergence path, ANFAVEA forecasts 62% of the new light vehicles will be electrified by 2035, with annual sales of 2.5 million. This would require an investment of around US$ 3 billion to build out the charging infrastructure, increasing the number of public charging stations from 1,250 presently to about 150,000 by 2035.

Unquestionably the electrification of the Brazilian fleet would be a revolution for the industry and a huge economic, environmental and social opportunity for the country. It would create the need to develop a whole ecosystem for new energy vehicles, attracting global players and encouraging emerging businesses and homegrown startups.

And it feels like that movement is already starting to happen… but more on that next time.

Jose Gaspar is founder and editor of Zev.news, a South American-focused publication on the transformations in the automotive industry, caused by the rise of zero emission vehicles – the so-called ZEV (Zero Emission Vehicles). “More than just publishing news,” says Gaspar, “it’s about explaining why it’s news. Analytical, contextualizing, Zev.News aims to offer clear perspectives, based on the facts responsible for the changes taking place.” 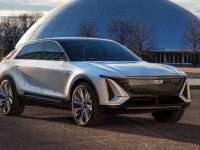