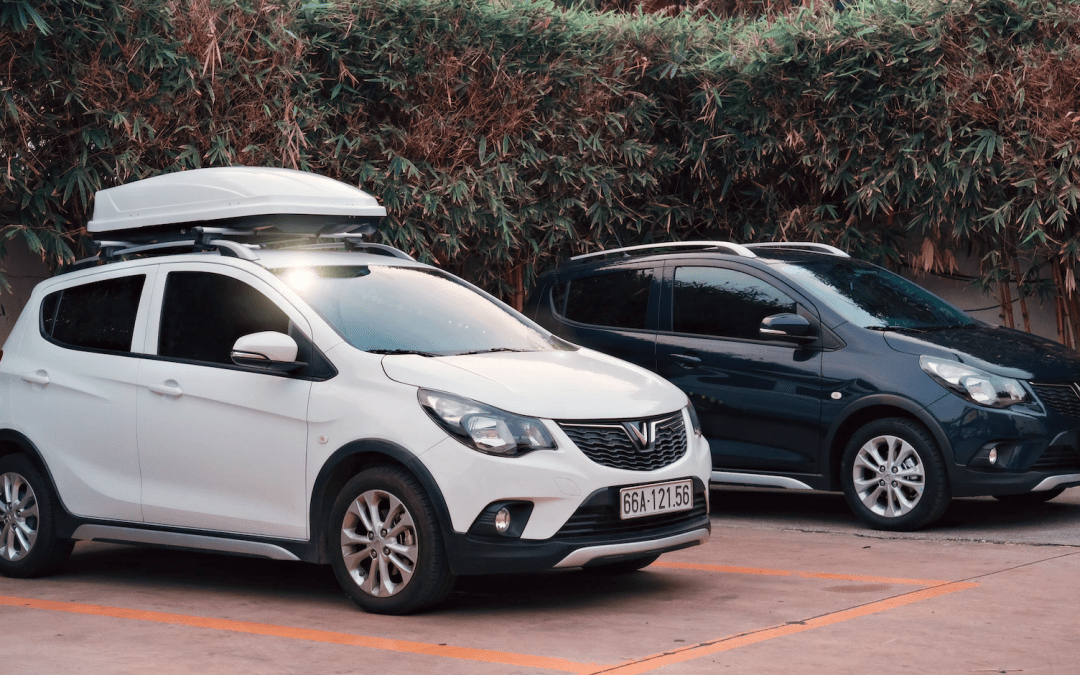 VinFast, a Vietnamese electric vehicle maker has announced that it has received a $135 million financing package led by the Asian Development Bank, which aims to boost climate-friendly investment in the region.

Last year, Vinfast said that it planned to raise at least $400 million via its first green loan to fund the manufacturing of its electric vehicles.

“The assistance comprises 7-year tenor financing, including a $20 million loan funded by ADB, parallel loans of $87 million facilitated by ADB as mandated lead arranger, and concessional financing of up to $28 million,” said the two organisations in a joint statement.

VinFast began operations in 2019 and stopped making ICE vehicles in August. It then began to target global electric vehicle sales of 750,000 per year by 2026. Official data has revealed that Vietnam’s transport sector accounts for 18% of the county’s greenhouse gas emissions.