Waabi has announced the Waabi Driver, the next generation of autonomous trucking. The new autonomous truck is said to combine their AI first autonomy stack as software along with sensors and compute as hardware. Together they form a complete solution designed for factory-level OEM integration, large scale commercialisation, and safe deployment.

The Waabi driver has been described as an end-to-end trainable system that automatically learns from data, speeding up development dramatically and enabling it to learn the complex decision-making needed for operating the road safely, said the companies press release.

Waabi will initially start with a small number of trucks that appear to be made by Peterbuilt, however, Waabi has not named its first OEM partner.

Waabi has designed their autonomy stack for widespread deployment and is also, purpose built for production. It is adaptable to multiple redundant truck platforms and easily integrated on the assembly line with no disruption.

The initial group of trucks will be used for data collection and testing, as well as commercial pilots. The startup has a vision of bringing a new generation of autonomous driving to the market and is one with an AI first approach.

The Waabi driver boasts superior generalisation capabilities so that it can safely apply learned skills to unseen scenarios and brand-new geographies without needing to of been there before.

The truck is sleek and does not appear to look like it has been retrofitted with sensors. The hardware is seamlessly integrated into the body with gives for a more aerodynamic look and one that is also easy to clean and maintain. 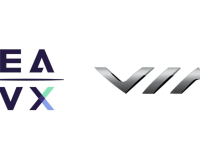 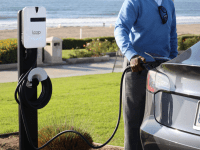 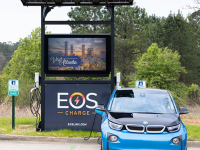