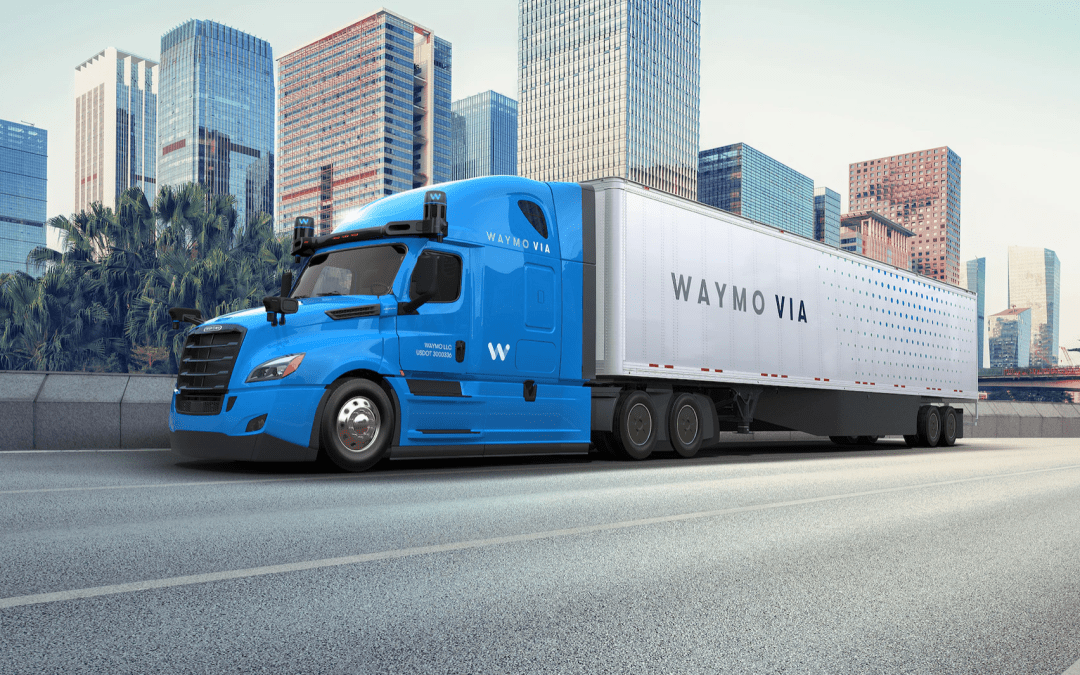 Daimler Truck North America and Waymo, Google parent Alphabet’s autonomous driving division, are set to start public testing of the first-ever redundant autonomous Class 8 trucking platform across Phoenix and Dallas in the next few weeks, calling it “an important step forward for the widespread deployment of autonomous trucks.

As of today, there is no production-ready, scalable, fully redundant Class 8 truck platform. However, Waymo and DTNA are seeking to jointly develop the first-ever redundant, Level 4-ready truck platform powered by the Waymo Driver – a platform that includes ensuring compatibility with Waymo technology; aligning system requirements and specifications; testing and validating requirements and specifications; and implementing redundant features, such as steering and braking.

The Waymo Driver itself is a hardware and software suite that includes radar, lidar and camera sensors. While the base model for the platform is an off-the-rack Freightliner Cascadia, in order to provide a Waymo Driver-ready truck, DTNA executed more than 1,500 Waymo Functional Requirements, including modifications and/or additions to the truck’s hardware and software.

The Waymo Driver, currently on its fifth generation, hauls everyday between north, central and south Texas, but there is a human safety driver in the truck.

Many of the modifications are to include layers of redundancy for added safety and capability when a human driver is eventually removed from the cab. 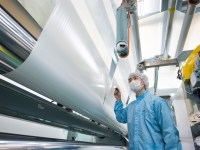 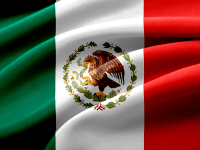