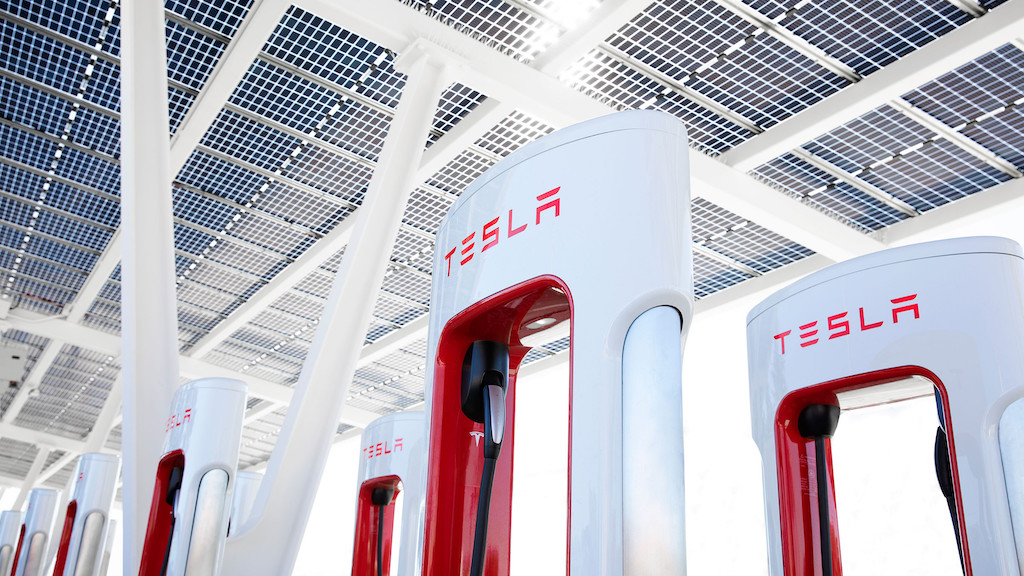 The Supercharger pilot program now covers the UK, Spain, Sweden, Belgium and Austria, following an initial roll-out in the Netherlands, Norway and France.

The project is maintaining its pilot status as Tesla assesses if it has the capacity to open up its network more fully. In a statement, Tesla said it reviews experience, monitors congestion and assesses feedback before expanding the Tesla Supercharger network.

Key to the initiative is Tesla’s adoption of the CCS Combo 2 adapter, which has been set as the DC fast-charging standard in Europe. It also means Tesla owners in Europe can access the expanding network of third party CCS2 fast-charging stations.