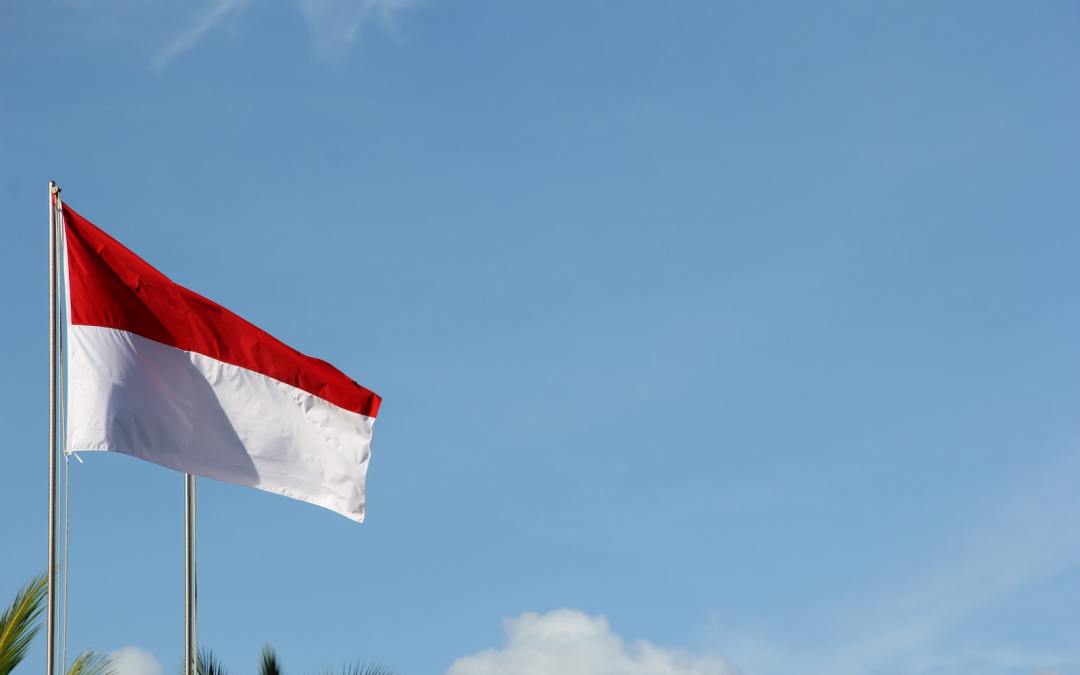 The World Economic Forum has signed a new partnership with the government of Indonesia at the Annual Meeting 2023. This aims to support its ambitions to scale blue carbon restoration and ocean conservation efforts.

The partnership is the first of a series being initiated by the Forum’s Ocean Action Agenda to help meet the rapidly increasing demand for high-quality blue carbon credits and projects around the world and connect global blue carbon actors from various sectors, said the press release.

Blue carbon stores up to five times more carbon per acre than tropical rainforests. Indonesia is a leader in blue carbon and the sustainable ocean economy and is home to the largest blue carbon resources in the world.

“Indonesia is happy to partner with the World Economic Forum,” said Luhut B. Pandjaitan, Coordinating Minister for Maritime Affairs and Investment of Indonesia. “We have the largest and most diverse mangrove forests in the world, and we are committed to rehabilitating 600,000 hectares of mangroves by 2024. Creating this partnership between Indonesia and the Forum to work on blue carbon will really help accelerate our efforts for climate action.”

The partnership between the Forum and Indonesia will bring together stakeholders across sectors and initiatives that have interest in blue carbon.

“As a global leader in blue carbon, having Indonesia as the first national partner with the Forum will set the example of how coordinated action can enhance the contributions of blue carbon for climate, biodiversity and societal benefits,” said Teleki.

The WEF aims to continue to work to amplify blue carbon efforts and support countries in achieving their national climate ambitions and coordinate existing initiatives. 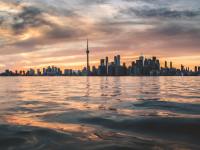 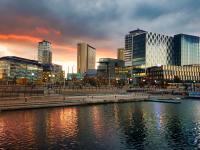 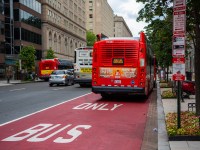 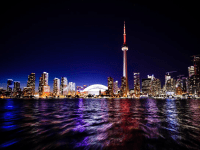