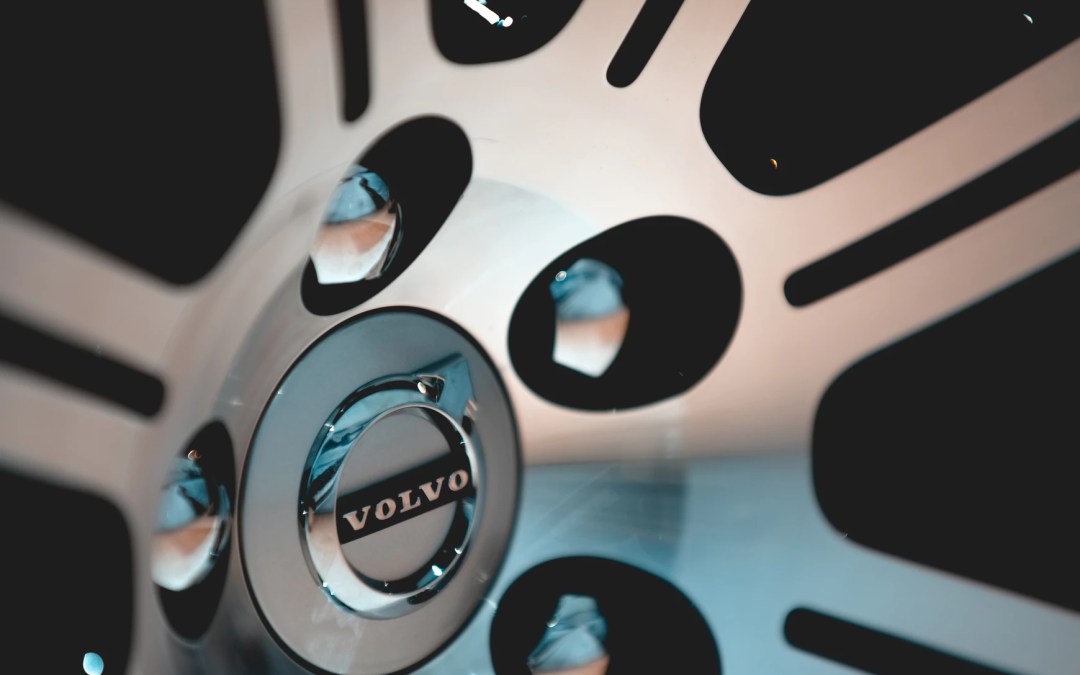 Volvo trucks will be building a charging corridor in California for medium and heavy-duty trucks, with publicly accessible stations across the state. The company’s charging spots will stretch between Dixon, California north of San Francisco and La Mirada in Los Angeles County.

The project will deploy chargers at several existing Volvo Trucks dealership locations in central and northern California, including TEC Equipment Oakland, TEC Equipment Dixon, Western Truck Center in Stockton, and Affinity Truck Centers in Fresno and Bakersfield. It will also offer services as an extension to existing chargers at the TEC Fontana and TEC La Mirada locations in the south.

Volvo is hoping the corridor will help more small carriers electrify their fleets without needing to invest in charging infrastructure. Construction of the project will begin this year with five new stations online by the end of 2023.

California has been a leader in the push for truck electrification, passing legislation in 2020 mandating manufacturers sell only zero-emission medium and heavy-duty trucks beginning in 2040. To assist in building the infrastructure needed to power those trucks, the state launched a funding program for truck charging solutions. Volvo was granted $2 million from the fund for the corridor project.

Volvo is taking on the task of building charging infrastructure across the globe days before announcing the California project, the company, in a joint venture with Daimler Truck and the TRATON Group, committed to building at least 1,700 charging points on and close to highways across Europe.

And Volvo is not alone in unveiling new charging initiatives this month. GM and Pilot will partner to build 2,000 EVgo eXtend-powered charging stations at up to 500 Pilot and Flying J travel centers, the company announced the same day as the Volvo news.

Some say that the company’s new venture is a bold stretch, and that creating this infrastructure could take longer than expected, however, the infrastructure would be highly beneficial to the state and would hopefully see more electrification of fleets.