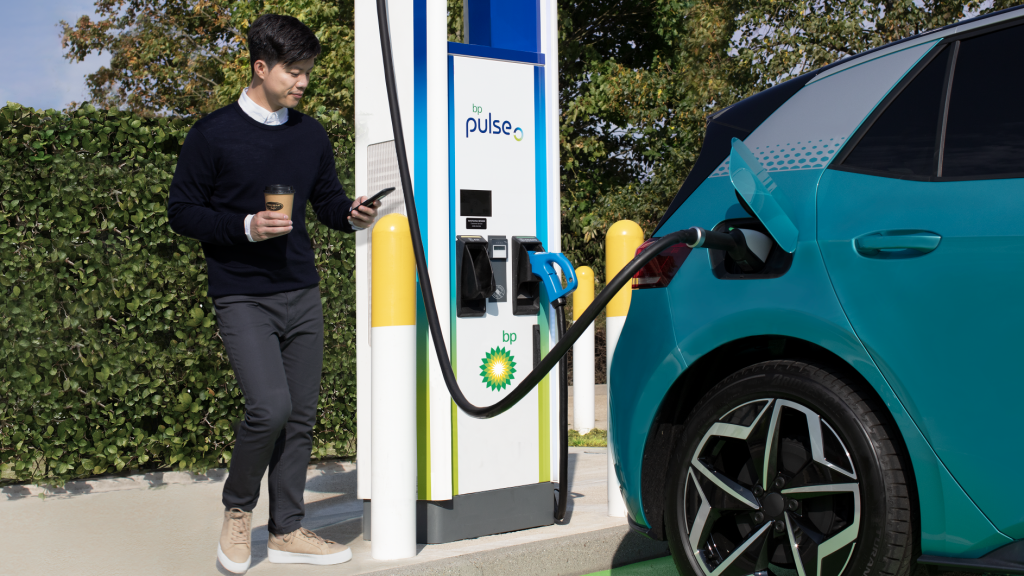 UK oil giant BP isn’t turning a profit on all its car-charging stations, but expects that to change as more electric vehicles come onto market.

“I would not say we are breaking profits in all spaces there,” said Christian Girardeau, electrification director at BP, in a Bloomberg Green report from the recent BNEF Summit in San Francisco. But, he added, BP has been able to make money through energy delivery through its EV partnerships. “Just on the energy side,” he said, “we are more in the black than in the red.”

The company has so far installed close to 10,000 chargers and has set a goal of 70,000 stations by 2030, with a big expansion effort in Europe and China, said Girardeu. BP is developing its electric car charging interests as the oil major seeks to move beyond its traditional oil and gas business.

In 2018, BP bought Chargemaster (rebranded as BP Pulse in December 2020), which was the UK’s largest electric vehicle charging company at the time. The oil company has also formed a joint venture with Didi Chuxing to build out charging infrastructure in China.