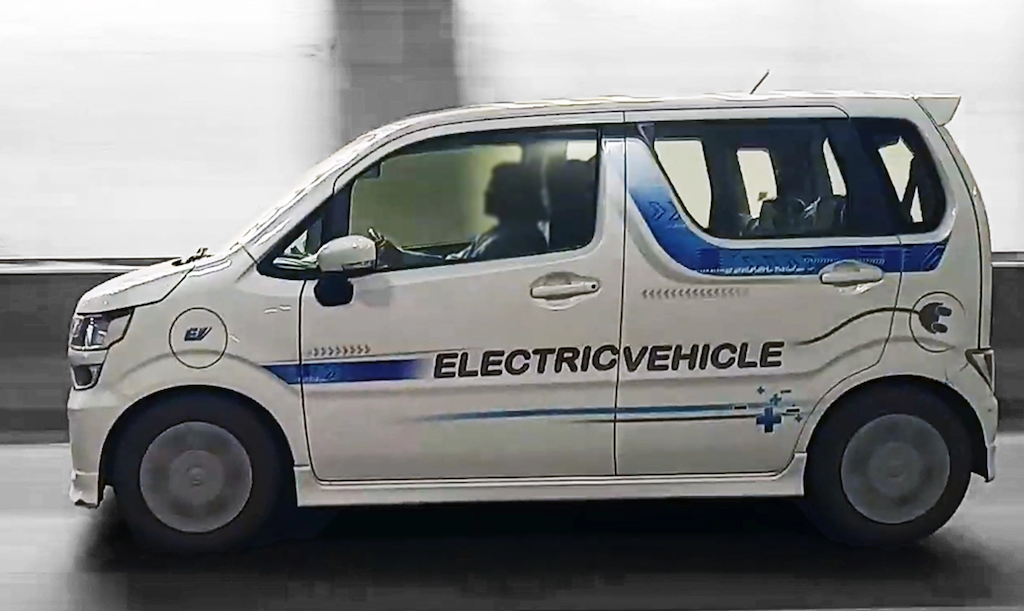 Japanese car maker Suzuki has announced plans to invest US$1.3 billion in electric vehicles and battery production in India.

In a deal signed with the Indian state of Gujarat, Suzuki said it aims to begin operations in 2025 increasing the state’s production capacity for electric vehicle manufacturing.

The company will also build an electric vehicle battery factory and a joint venture, Maruti Suzuki Toyotsu India, will build a vehicle recycling facility on the same site.

Maruti Suzuki, formerly known as Maruti Udyog, was founded in 2001 and owned by the Government of India until 2003, when it was sold to Suzuki. It currently has a 45 percent market share in the Indian passenger car market.

The announcement of the investment was made during a visit to India by Japanese Prime Minister Fumio Kishida in which he pledged that Japan will invest $42 billion in India over the next five years.

Addressing the media, Kishida and India’s Prime Minister Narendra Modi talked of the significant growth in economic collaboration between the two countries.