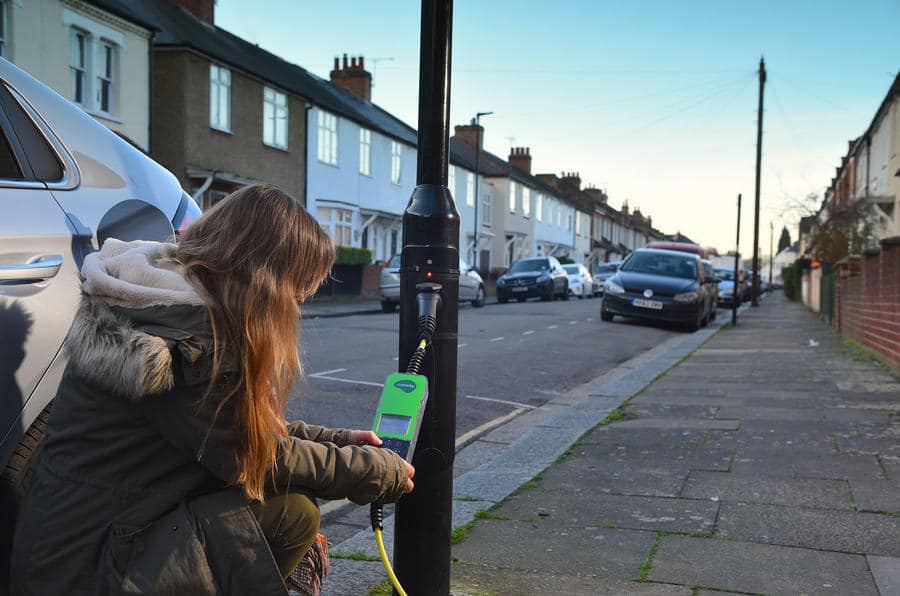 A review by the UK’s National Audit Office (NAO) says UK Government’s policy on low emissions vehicles over the last decade has increased the sale of hybrid and electric vehicles but total carbon emissions from passenger cars have increased since 2016.

NAO, an independent parliamentary body that scrutinises the country’s public spending, says the UK Government needs to explain how it will measure the success of policies designed to encourage the transition to zero emission vehicles.

And while it says the government has an ambitious target, it has a long way to go to achieve its aims. The report concludes that over the past 10 years Government has spent more than £1 billion to incentivise the take-up of ultra-low emission cars. And while there has been an increase in both the number of ultra-low emission cars and the required charging infrastructure, carbon emissions from cars have not reduced in line with government’s initial expectations.

Since 2011, total carbon emissions from passenger cars have reduced by around 1%, which is less than the Department for Transport (DfT) expected. While average emissions from new cars fell between 2011 and 2016, they actually increased by 6% between 2016 and 2019. This increase has been attributed to a range of factors including the popularity of sports utility vehicles, more congestion, increased travel by car, and revised methods for estimating carbon emissions.

The report says the lack of an integrated plan with specific milestones for carbon reductions has resulted in a lack of clarity over what value the public money should be delivering. As a result, the responsible government departments, principally the Department for Transport (DfT), and the Department for Business, Energy and Industrial Strategy (BEIS), have not been able to demonstrate value for money from the amounts expended.

Furthermore, moving away from traditional fuel involves significant changes for consumers, fuel suppliers and car makers. The departments overseeing this transition, it implies, do not have the appropriate skills and capacity to monitor and support all the necessary changes.

And to deliver value for money, the responsible government departments need a much clearer plan for how they will deliver this societal change, focusing on delivering carbon reductions, not solely increased car sales; and a more targeted approach to addressing potential barriers to take-up across the country. 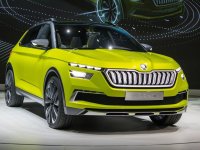 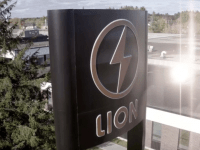