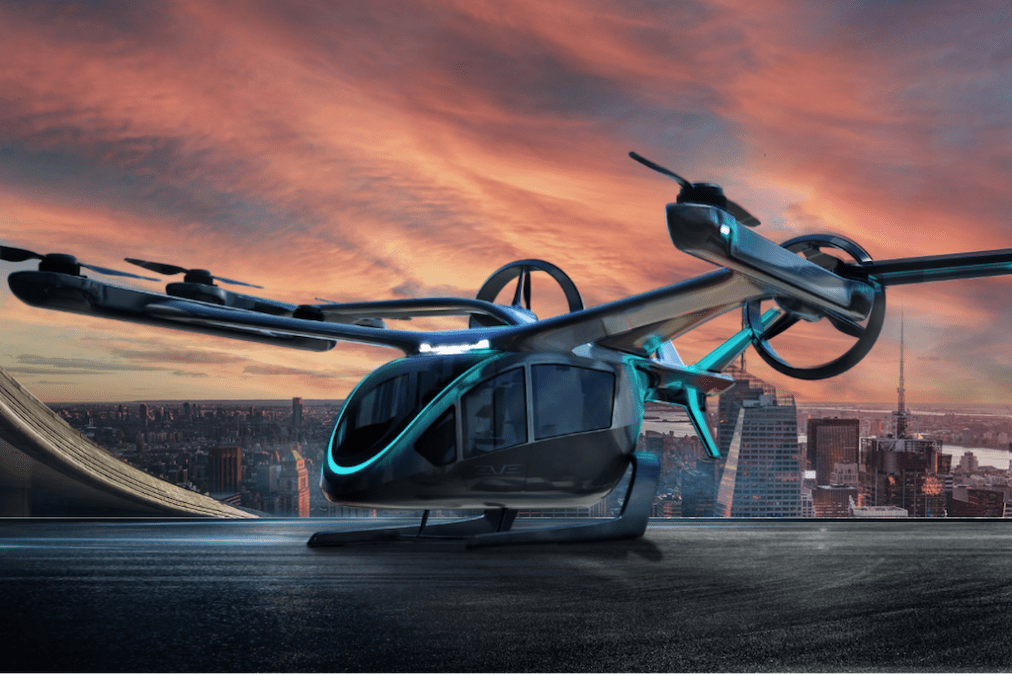 The US Transportation Department’s Office of Inspector General is to review progress by regulators in establishing the basis for certifying lower-altitude aircraft typified by flying taxis and delivery drones.

According to Reuters, the inspector general’s office noted that the existing regulation for aircraft certification is “primarily intended for traditional small aircraft with a pilot onboard, whereas eVTOL aircraft may be entirely autonomous.”

Morgan Stanley recently estimated the potential for huge growth in the advanced air mobility sector over the next two decades, but said regulatory risks were underestimated given strict safety requirements, especially for operating in dense urban environments, as well as noise and pollution concerns.

The US FAA recently confirmed it was working with the UK Civil Aviation Authority on a range of discussions “focused on facilitating certification and validating new eVTOL aircraft, production, continued airworthiness, operations, and personnel licensing.”