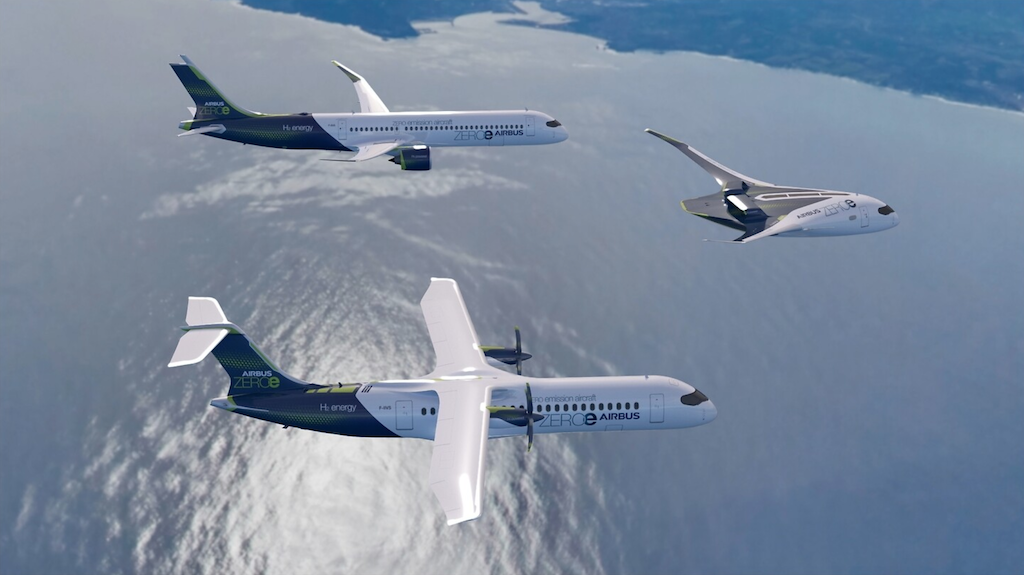 Airbus is strengthening its presence in the UK with the launch of a Zero Emission Development Centre (ZEDC) for hydrogen technologies.

A priority for the UK ZEDC will be the development of a cost-competitive cryogenic fuel system required for the successful entry-into-service of Airbus’ ZEROe passenger aircraft by 2035 and to accelerate UK skills and know-how on hydrogen-propulsion technologies.

The UK ZEDC will benefit from the recent commitment by the UK Government to guarantee £685 million of funding to the Aerospace Technology Institute (ATI) over the next three years to support the development of zero-carbon and ultra-low-emission aircraft technologies.

“Establishing the ZEDC in the UK expands Airbus’ in-house industrial capabilities to design, develop, test and manufacture cryogenic hydrogen storage tanks and related systems for the ZEROe project across Airbus’ four home countries. This, coupled with our partnership with ATI, will allow us to leverage our respective expertise to realise the potential of hydrogen technology to support the decarbonisation of the aviation industry,” said Sabine Klauke, Airbus Chief Technical Officer.

Technology development at the new UK ZEDC, to be based in Filton, Bristol, has already started and will cover the full product capabilities from components up to whole system and cryogenic testing. End-to-end fuel systems development, a speciality of Airbus in the UK, is one of the most complex technologies crucial to the performance of a future hydrogen aircraft.

The ZEDC complements Airbus’ existing Research and Technology footprint in the UK, as well as the work on cryogenic liquid hydrogen tanks being done at Airbus’ existing ZEDCs in Madrid, Spain and Stade, Germany (composite structure technologies) and in Nantes, France and Bremen, Germany (metallic structural technologies). All Airbus ZEDCs are expected to be fully operational and ready for ground testing with the first fully functional cryogenic hydrogen tank during 2023, and with flight testing starting in 2026.

With this new facility, Airbus reaffirms its long-term commitment to remain a major player in Britain’s world-leading aerospace ecosystem, working with the Jet Zero Council to drive forward research in the sector, supporting green jobs and helping the UK meet its ambitious net zero targets.

The launch of the UK ZEDC follows the opening of the £40 million AIRTeC research and testing facility in Filton in June 2021, jointly funded by the ATI and Airbus, to deliver the next generation of aircraft wing, landing-gear systems and fuel system designs. 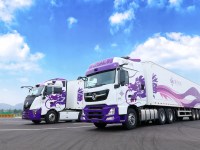