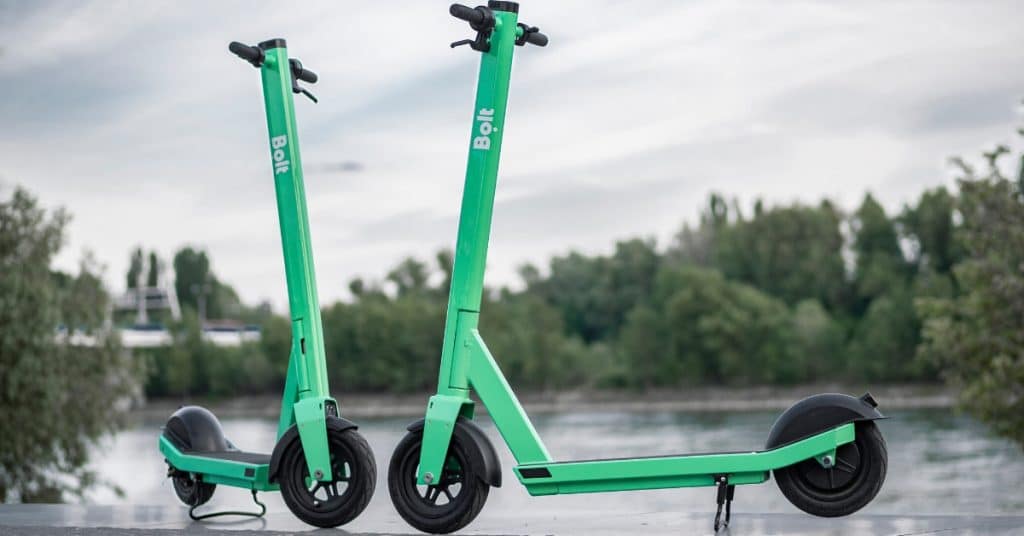 Estonian based e-scooter platform Bolt is to provide 10,000 e-scooters to Irish towns and cities following the launch of its taxi-hailing service in Dublin last year.

The Bolt platform sets out to provide independent operators everything they need to manage their own fleet of shared e-scooters.

Hot on the heels of the Irish Government approving legislation to allow e-scooters on its roads, Bolt is among several companies seeking to take advantage.

The firm has scooters in 15 countries and 53 cities across Europe. The fourth generation of Bolt scooter, unveiled in December, has a top speed of 25km/h and a 40km battery range as well as in-built audio guidance, dual mechanical and electronic brakes and sensors to detect and automatically report accidents or falls.

“Some trips make more sense on an e-scooter, some in a taxi,” Bolt Ireland manager Luke Mackey said. “Bolt can combine them all, and you don’t have to use multiple apps for each service and type of vehicle.”

The company says its analysis suggests that offering a combination of taxi and scooter services can replace up to 11% of car trips under 3km.

“Integration with the wider public transport system would only increase the value add to the public who can mix between cars, micromobility, rail and bus in one app,” he added.