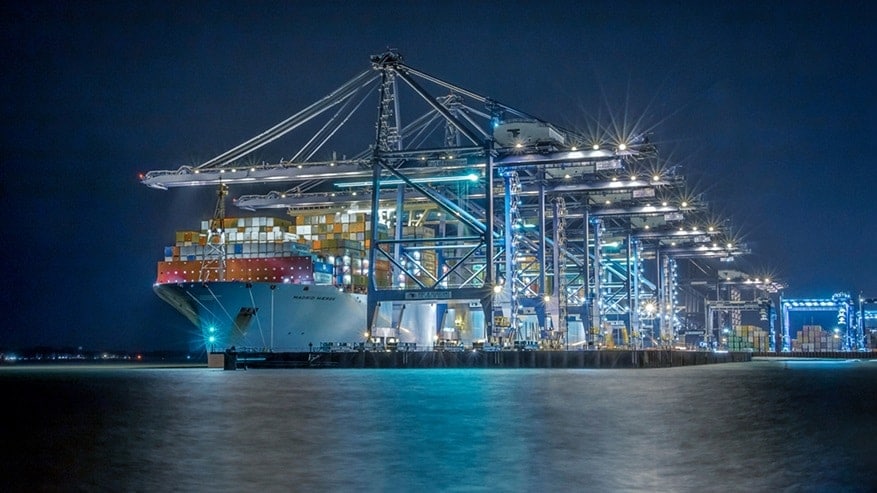 Copenhagen Infrastructure Partners (CIP) has unveiled plans for the establishment of Europe’s largest production facility of green ammonia, one of the most promising low emission marine fuels.

The Power-to-X facility located in Esbjerg on the Danish west coast will convert power from wind turbines to green ammonia. The green ammonia produced could be used within the shipping industry as a sustainable fuel and also as a fertilizer.

Ammonia doesn’t emit CO2 when burned but there are some technical issues to be resolved, including safe pressurization, liquefaction and combustion before it can become widely used as a fuel.

Project collaborators including AP Moller – Maersk, Arla, Danish Crown, DLG and DFDS have signed a memorandum of understanding, committing to work towards realizing the establishment of the facility as well as supporting the off-take of the green ammonia from the facility once it is ready to be delivered to the market.

According to CIP, the project has the potential to reduce CO2-emissions by about 1.5 million tons – equivalent to removing 730,000 cars from the roads permanently. The facility is planned to start producing green ammonia in 2026.