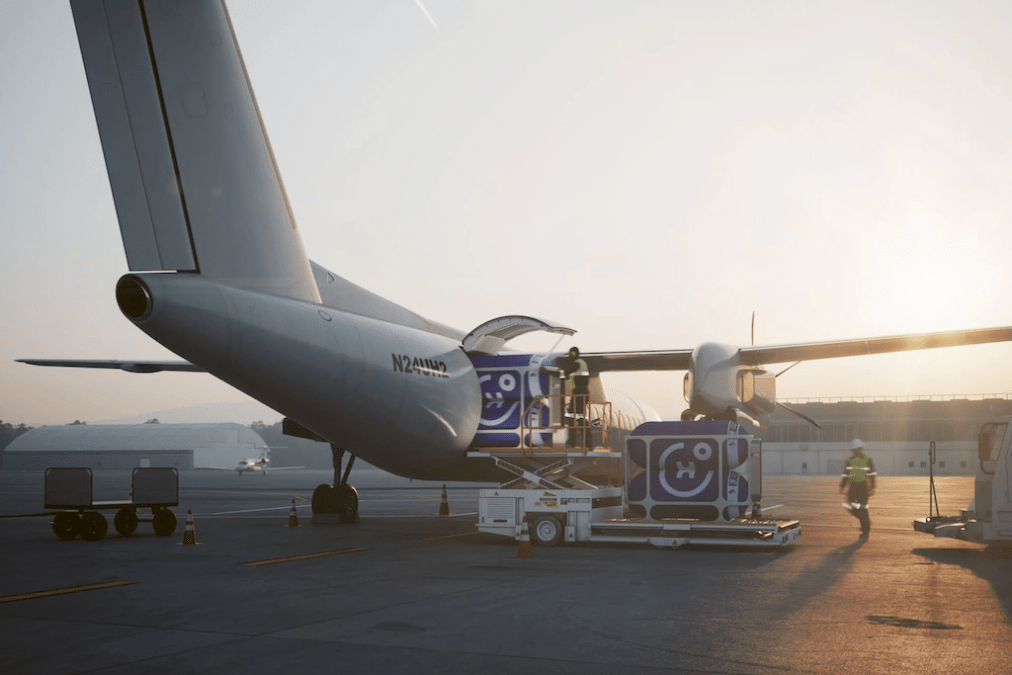 US clean fuel company Universal Hydrogen has signed letters of intent with three airlines to convert at least 15 regional airliners to run on green hydrogen. The company is developing conversion kits that accept interchangeable hydrogen modules that the company’s press release suggests works like coffee pods.

Universal Hydrogen has been working on a conversion kit for the De Havilland Canada DHC-8, commonly known as the Dash 8, replacing the standard plane’s Pratt & Whitney turboprops and jet fuel tanks with a pair of two-megawatt Magnix electric motors, a hefty fuel cell and the modular hydrogen fuel system incorporating 2m pop in and out fuel capsules

The hydrogen conversion takes up some space – the Dash 8’s cabin capacity reduces from 56 seats to 40 – but the planes will offer a claimed emissions-free range of 740 km. That, according to a report by Reuters, covers about 75 percent of current routes flown by Dash 8s and could be extended to 95 percent when anticipated developments in liquid hydrogen mature.

The company has signed letters of intent with Spain’s Air Nostrum for 11 aircraft, Ravn Alaska for five, and Icelandair Group for an unspecified “fleet” of planes. 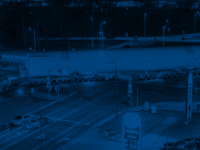