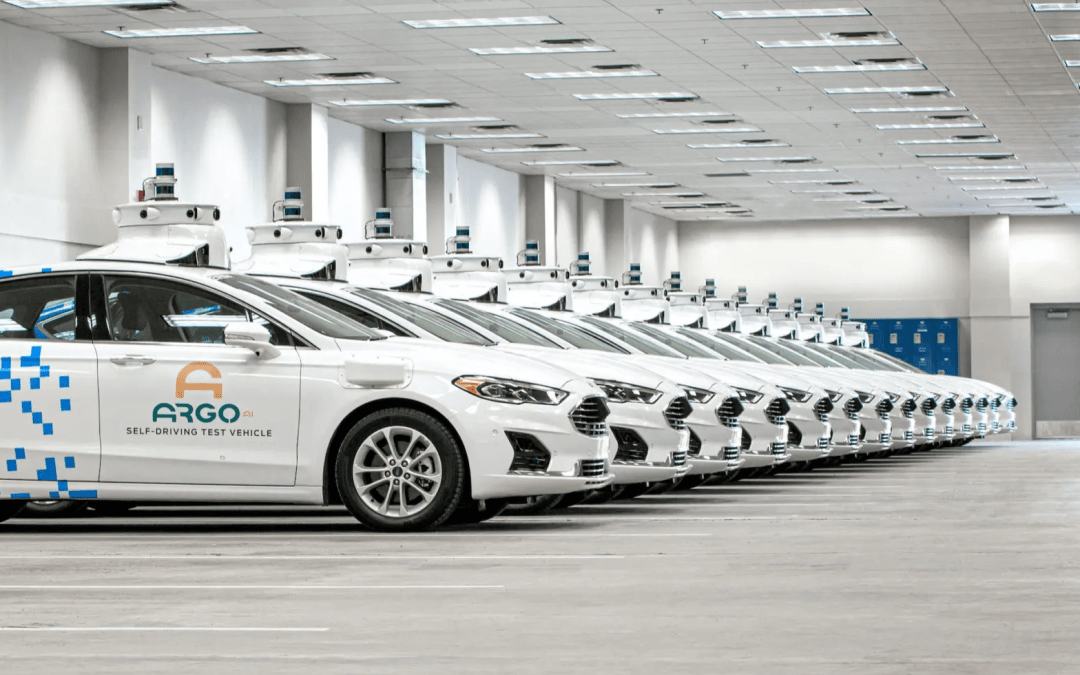 US autonomous vehicle technology developer Argo AI says its latest lidar system overcomes a number of technical limitations that have hindered the commercialisation of autonomous delivery and ride-hailing services.

According to Argo AI its Self-Driving System (SDS) is capable of 360-degrees awareness day or night and can safely drive on busy city streets and in suburban neighbourhoods at highway speeds.

Key to the system is a sensor believed to offer the industry’s longest-distance sensing range capability of 400m combined with dark-object detection for safe highway driving.

Bryan Salesky, founder and CEO of Argo AI, says the system can handle the most complex aspects of human driving, such as:

The system utilises Argo’s proprietary “Geiger-mode” sensing, which has the ability to detect the smallest particle of light—a single photon—and is key to detecting objects with low reflectivity. This, combined with higher-wavelength operation above 1400 nanometers, gives longer-range, higher-resolution, lower-reflectivity detection and full 360° field of view from a single sensor.

The first batch of Argo Lidar sensors is already supporting on-road testing of Argo’s self-driving test vehicle fleet across the US. Soon, volume production plans with Ford and Volkswagen Group will lead to the widespread commercialisation of autonomous delivery and ride hail services.

“We have unparalleled autonomous driving technology and operations capabilities,” continues Salesky. “and we are proving out these abilities every day, across six cities from our nation’s capital to Miami to Silicon Valley. We are ready to enable the next phase of growth for delivery, retail, and ride-sharing partners. Additional US cities are coming online this year, as well as expansion into Europe.”