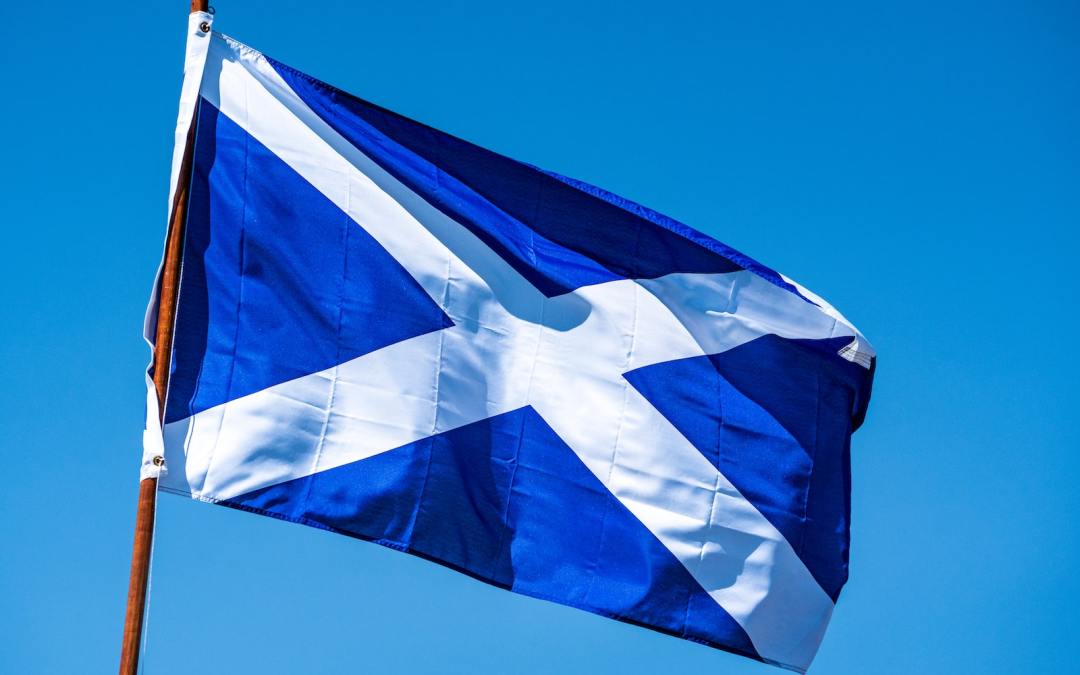 North Lanarkshire has announced that it will be introducing new costs for the use of its electric vehicle charging network.

The decision to begin charging for the use of power points was made by councillors back in November, after seeing the soaring energy prices causing the forecast for running cost to reach £852,000 throughout 2023.

North Lanarkshire have shaped their tariffs on those in their neighbouring county, South Lanarkshire, which also began charging for the public network in November.

The cost has been said to incorporate the cost of electricity, network maintenance and operation and will be regularly reviewed as energy costs are changing. In a post it was said that it will price of home charging for the 7kW and 22kW points, and to existing private sector 50kW rapid charging facilities.

Chargeplace Scotland had mentioned that North Lanarkshire is among 17 power point operators that have decided to update their tariff. This was to ensure that charging infrastructure can be maintained and continue to be accessible.

The cost to the council for the energy being used cannot be sustained, hence why motorists can now expect to see a charge. 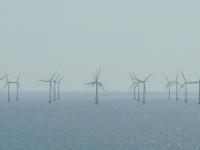