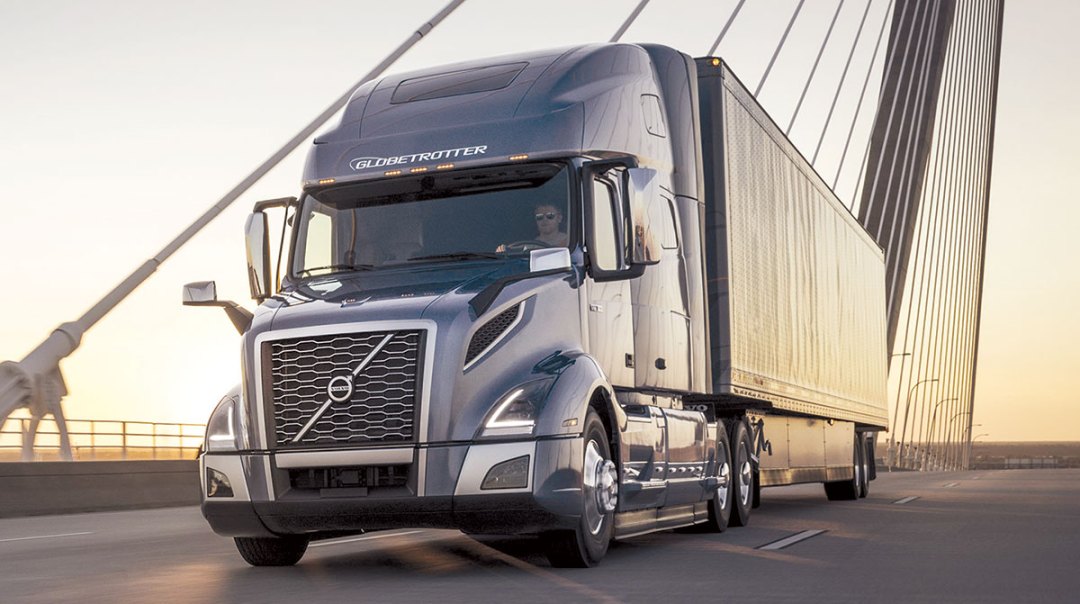 Swedish truck maker AB Volvo and steel maker SSAB have signed an agreement to produce the world’s first vehicles made of fossil-free steel.

Volvo plans to start production this year of prototype vehicles and components from steel made by SSAB using hydrogen produced from renewable energy. Small-scale serial production will start in 2022.

“This is an important step on the road to completely climate-neutral transport,” Volvo CEO Martin Lundstedt said.

The vehicles and machines will be emissions-free in operation, Volvo said, adding the company is reviewing all the materials used in their construction to eliminate anything based on fossil fuels.

It will be sourcing steel from green steel venture HYBRIT – which is owned by SSAB, Swedish state-owned utility Vattenfall and Swedish miner LKAB.

Last August, it began test operations in Lulea, Sweden, to replace coking coal, traditionally needed for ore-based steel making, with fossil-free electricity and hydrogen, which in turn is produced using only renewable power.