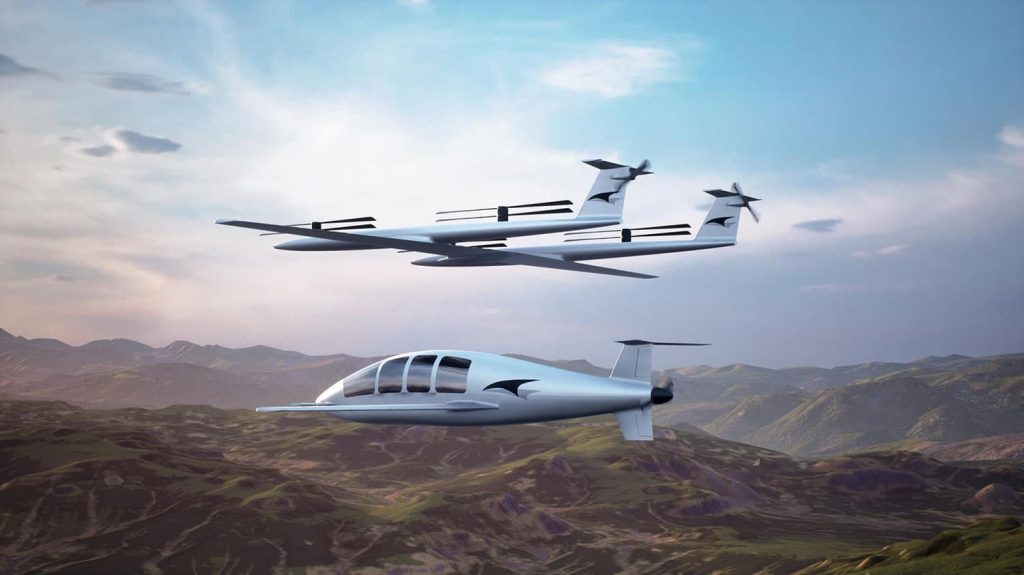 Talyn Air’s eVTOL concept comprises a lift vehicle and a cruise vehicle that are connected for take-off and landing. The idea loosely mimicks SpaceX’s Falcoln 9, the first orbital rocket capable of reflight.

“The system takes off together vertically; transitions to forward flight; the two vehicles separate; the VTOL portion returns to the take-off pad; and then, the aircraft flies long distance,” says Talyn Air chief executive Jamie Gull. “It’s an electric aircraft at that point: very efficient, very aerodynamic, lower mass, so it can go much further. It will then do a mid-air docking with another VTOL vehicle at the destination, transition to vertical flight and do a landing.”

By having two vehicle stages, optimised for two separate stages of flight, Talyn believes it can gain extra performance. Drag and weight are reduced because the aircraft does not have to carry VTOL rotors.

The company argues that the system would be more cost effective than eVTOL designs currently proposed. And, Talyn Air says its configuration is especially efficient when operated as part of a larger fleet.

“The reason it’s cheaper is because you’re not wasting the energy dragging those VTOL rotors through the air. You do have the extra lift vehicles. However, when you’re flying back and forth regularly, you are turning those into tugboats,” says Gull. “It’s a highly utilised asset at each end, rather than mostly the expensive part, which is the VTOL part, being unused and dragged around, wasting energy. So as soon as you have a route that you’re flying regularly, it’s actually cheaper to operate.” 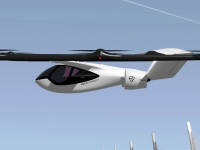 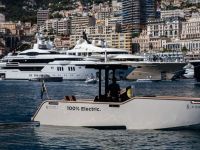