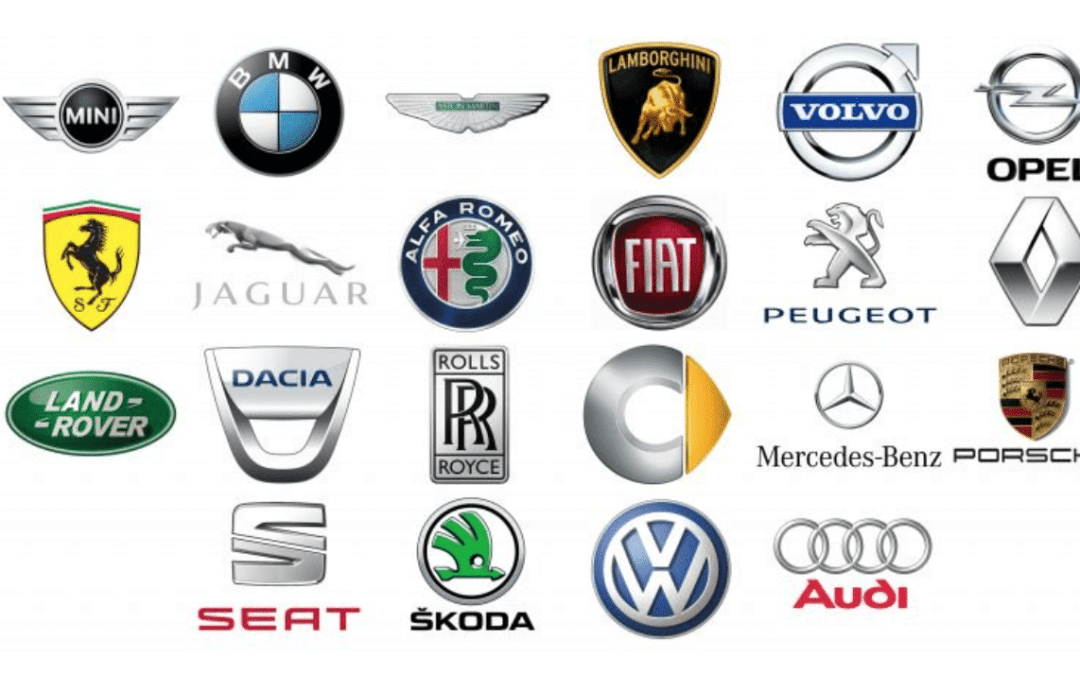 Leading European car makers have raised significant doubts over the increasingly held view that hydrogen is the fuel of the future with battery electric vehicles destined to be a transition technology.

Speaking to the Financial Times, Volkswagen chief executive Herbert Diess said, “You won’t see any hydrogen usage in cars… not even in 10 years.”

The idea of a big market for vehicles powered by hydrogen fuel cells is, he says, “very optimistic because the physics behind it are so unreasonable.” By this he is referring not only to the low efficiency and high cost per kilometre of hydrogen fuel cells, but also that “you can’t ramp the fuel cell up and down like a combustion engine”; meaning hydrogen powered vehicles need an additional electric motor and battery, again adding to cost.

And while the governments of France and Germany have pledged a combined €16bn to hydrogen power generation technologies and have made it a pillar of the EU’s plan to achieve carbon neutrality by 2050, Europe’s car makers are less convinced. Both VW and Mercedes have effectively recently abandoned their hydrogen plans, reports FT.com.

Renault is slightly less cautious. Head of alternative fuels Philippe Prevel believes that hydrogen-powered passenger cars could be a viable option by around 2030 and suggests vehicles on fixed routes or closed networks could start to bring costs down before then.

Benoit Poitier, chief executive of France’s Air Liquide, one of the biggest and earliest backers of hydrogen, confirms this view. “Taxis, buses, trains, boats, light commercial vehicles… everything that is going back to a fixed point is a good candidate,” he said.

The European carmakers’ reticence for hydrogen is possibly influenced by their huge recent investments in battery technology and electric vehicle platforms.

And with electric vehicles sales across Europe now growing strongly, the cost curves are starting to fall. In contrast sales of hydrogen vehicles in Europe are still only in the hundreds, meaning costs are high and hydrogen is simply uncompetitive.

And this situation is in contrast to that in Asia. Japan’s Toyota launched the Mirai, the first mass-produced hydrogen car, in 2014, and South Korea’s Hyundai is investing heavily in hydrogen technology, bolstered by state incentives and demand from corporate fleets.

And back in Europe a McKinsey analyst Bernd Heid, also reported in FT.com, said that without a ramp-up of both commercial vehicles and passenger cars powered by hydrogen, there won’t be a significant increase in the hydrogen refilling infrastructure required to scale up the industry.

Anecdotally, motoring broadcaster and Top Gear presenter James May, a major advocate for low carbon cars, has just sold his hydrogen-powered Toyota Mirai (which he recently described as “the nicest car he’d ever owned”) because there are still only 11 refilling facilities across the whole of the UK.