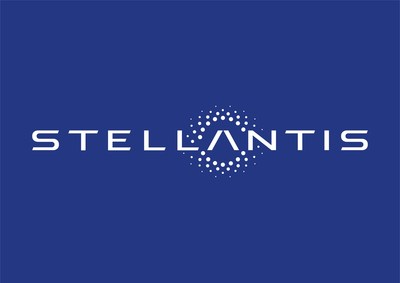 Stellantis has announced that it will invest $99 million in three North American plants for production of a new four-cylinder turbocharged engine. Investments will be made at the Dundee Engine Complex in Michigan, the Kokomo Casting Plant in Indiana and the Etobicoke Casting Plant in toronto.

The new engine is a 1.6 litre, I-4 turbocharged unit with direct fuel injection and flexibility for hybrid-electric vehicle (HEV) applications. Based on a current Stellantis production engine in Europe, this next-generation engine will power two future North American HEV models. This will be the first HEV engine for the company in the region. Production is expected to begin in early 2025.

With an investment of nearly $83 million, Dundee Engine will be retooled and become the final assembly location for the new engine. The Michigan plant will continue production of the 3.6-liter Pentastar Upgrade for the Jeep Grand Cherokee and Jeep Grand Cherokee L. The Tigershark 2.4-liter I-4 engine will build out in the first quarter of 2023.

Engine blocks will be cast at the Kokomo Casting Plant, one of the largest facilities of its kind in the world. More than $14 million will be invested to convert existing die cast machines and cells for the new engine.

Etobicoke Casting will produce the oil pan for the new engine. The company will invest nearly $2 million to support the development and installation of new tooling and equipment upgrades. 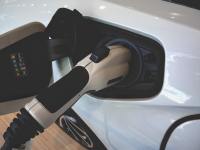 Umicore to build manufacturing facility for battery materials in Canada 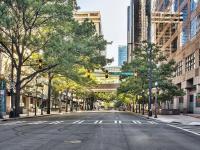