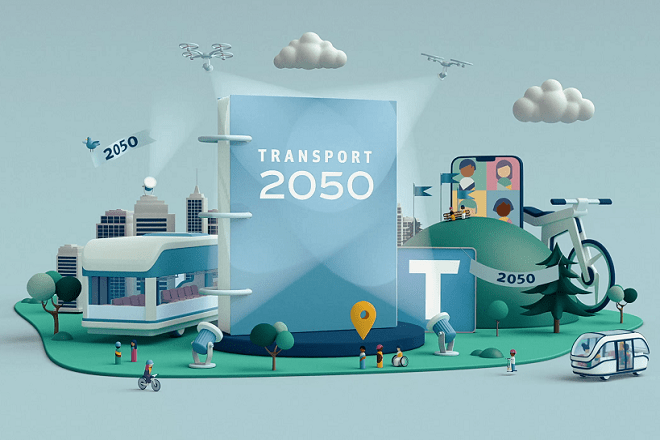 Vancouver’s transit operator TransLink has released its 2050 Regional Transportation Strategy, which outlines a new long-range vision for Metro Vancouver and will guide transportation decisions for the next three decades.

The strategy, which has been approved by the Mayors’ Council on Regional Transportation and TransLink’s board of directors, outlines over 100 actions to make transit more affordable, reliable and environmentally sustainable.

It includes plans to quadruple the rapid transit network with 300 kilometres of lines which will consist of bus, light rail, subway, or SkyTrain routes. The authority will also build an 850-kilometre segregated bikeway network and promote the use of electric and shared vehicles.

An implementation plan that will prioritise shorter-term action items from the strategy is expected to be released later this year.