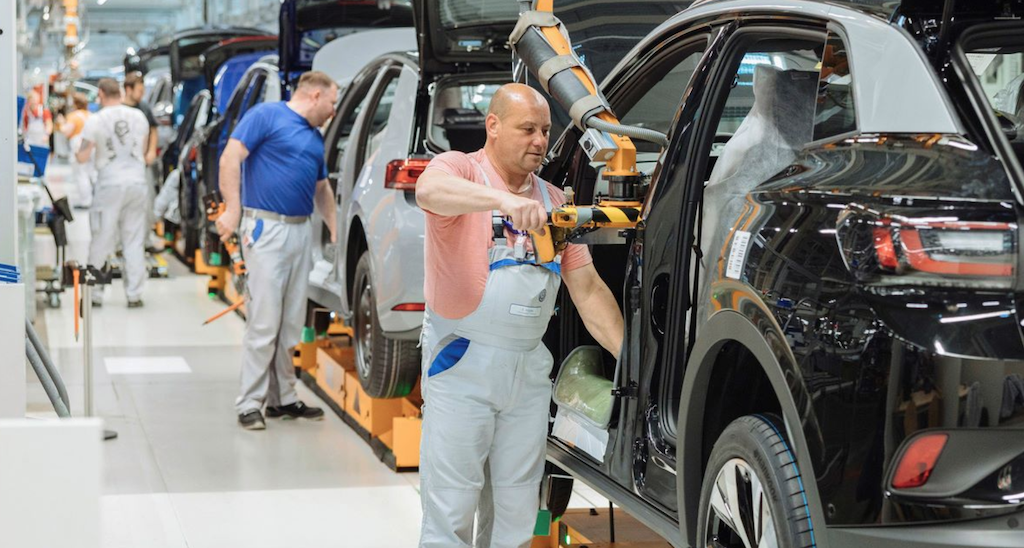 Car manufacturers stand to increase their market value and profit margins by switching to electric vehicles faster than they currently plan, according to a financial analysis of six car companies commissioned by Brussels-based clean transport campaign group Transport & Environment (T&E).

In Europe, the EU’s clean car rules are the chief driver of electrification. The current proposal to make the standards more ambitious would require little progress until 2030. But the research shows 2030 will be too late to make the switch if European carmakers want to avoid financial pain – with potentially dire consequences for auto industry jobs.

The report suggests the automakers would add €800 billion to their stock value if they transition faster this decade instead of hanging on to their combustion engine business model. The results, says T&E, run counter to the industry narrative that Europe’s drive to sell only zero-emissions cars in 2035 would hit profitability and cost jobs.

Furthermore, manufacturers face the prospect of dwindling profits on combustion engines in the late 2020s as competition from cheaper battery electric vehicles and tighter regulations hit sales and reduce their economies of scale. To model their cash flow in the future, research house Profundo looked at the six carmakers’ financial figures and separated the EV and combustion engine businesses of each into two distinct companies.

The report makes two key conclusions. Firstly the operating profit margins for EV companies are expected to surpass combustion engine-makers’ in 3-5 years. Secondly, towards the end of the 2020s, the profit margins of engine-makers are set to decrease and even become negative on balance sheets.

The independent analysis looked at Toyota, VW, Stellantis, Volvo, BMW and Mercedes.
Mass-market carmaker Volkswagen could grow its market value more than three-fold (253%) and Stellantis almost five-fold (388%) compared to today if they transition to electric faster than planned, the analysis finds. Toyota, which has been slow to electrify, has a lower growth potential (70%).

In the premium market, the opportunities are even greater: Mercedes-Benz could add 471% to its value over 10 years, and BMW could be in line to gain 472%. Even Volvo Cars, which is currently valued twice as generously by the market as the others because of its head start in electrifying, stands to increase by 245% if it were to go faster.

Julia Poliscanova, senior director for vehicles and e-mobility at T&E, said: “A faster transition to electric is not only in the interests of the climate and consumers, it is vital to the financial viability of European automakers. EU lawmakers have an obligation to these businesses and workers to support a timely transition. Higher car CO2 standards than are currently on the table for 2025 and 2030 are key to speeding it up.”

Luca Bonaccorsi, sustainable finance director at T&E adds, “Opting for a slow phase-out of combustion engines is financial suicide for car companies. The slow transition destroys shareholders’ value and puts entire companies at risk of disappearing. The only transition that makes business sense is fast and furious.” 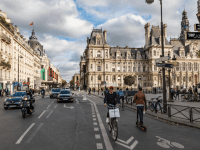