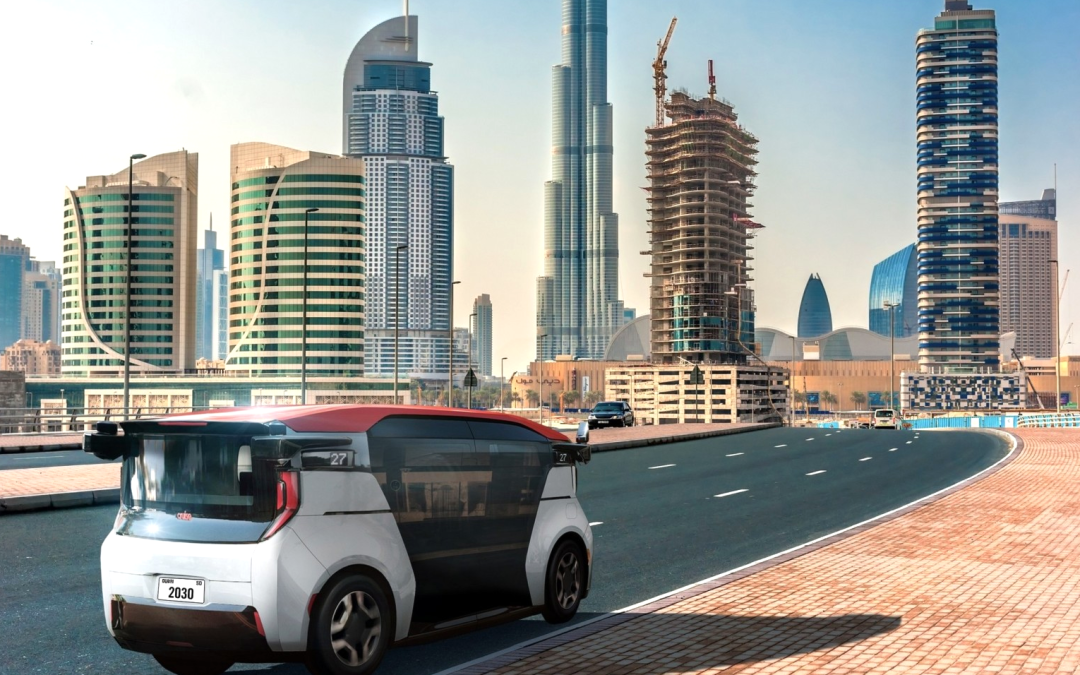 Cruise, the San Francisco based autonomous vehicle company backed by General Motors and Honda, has revealed plans to launch a robotaxi service in Dubai. The company will start testing its vehicles in the kingdom in 2023, with plans to launch a commercial ride-hailing service “soon after”. The news was announced by Dubai’s crown prince, Hamdan bin Mohammed.

The Dubai robotaxi service will use the Cruise Origin, an all-electric shuttle that has no steering wheel or pedals and is designed to travel at highway speeds.

Cruise will establish a new local Dubai-based company, which will be responsible for the deployment, operation and maintenance of the fleet. Cruise says its goal is to scale up to at least 4,000 vehicles in Dubai by the year 2030.

Dubai’s Roads & Transport Authority, RTA, will facilitate the governance of the service and support the introduction of the appropriate legislative environment, policies and regulations required for operating the technology, confirms Mattar Mohammed Al Tayer, chairman of the board of executive directors at the RTA.