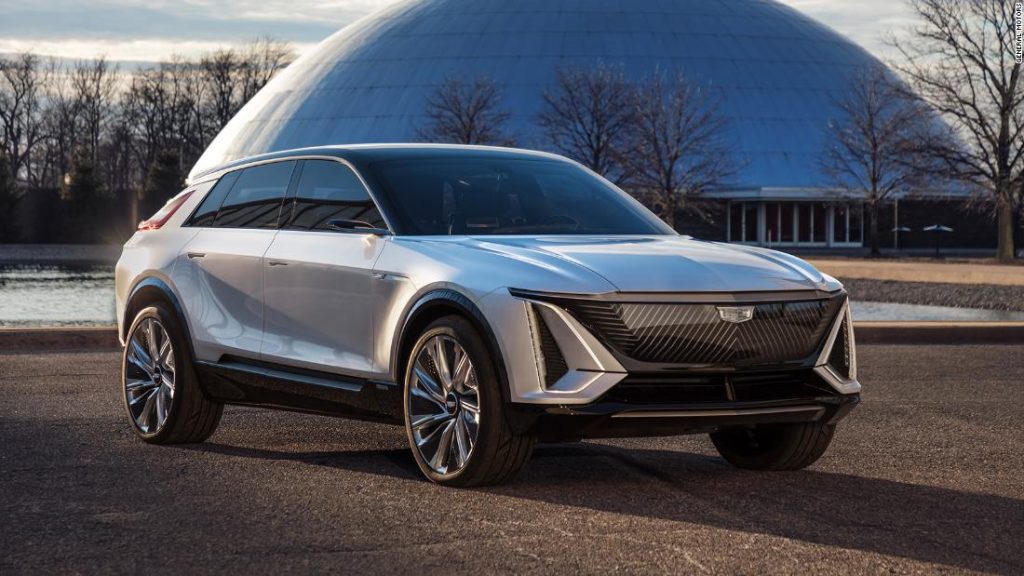 General Motors has announced plans to sell only zero-emission cars and trucks by 2035 and to be fully carbon neutral by 2040.

The target was supported by a commitment to the independent Science Based Targets Initiative (SBTi) which is a coalition between CDP, the United Nations Global Compact (UNGC), World Resources Institute (WRI) and the World Wide Fund for Nature (WWF) with the aim of curbing global temperature rise to 1.5C or less.

A key element of any SBTi program is that companies aren’t simply buying carbon offset credits or committing to planting a bunch of trees. Companies have to revamp products and operations to achieve direct reductions in carbon emissions.

GM confirmed its intention to launch 30 battery electric models by 2025, accounting for 40% of its model line up. But eliminating vehicle tailpipe emissions isn’t sufficient to achieve full carbon neutrality. Currently, vehicle emissions account for about 75% of the carbon from GM’s operations. 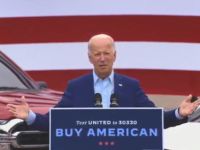 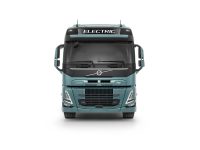 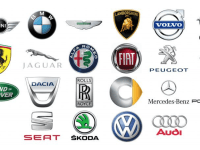