Jaguar to become electric-only brand from 2025 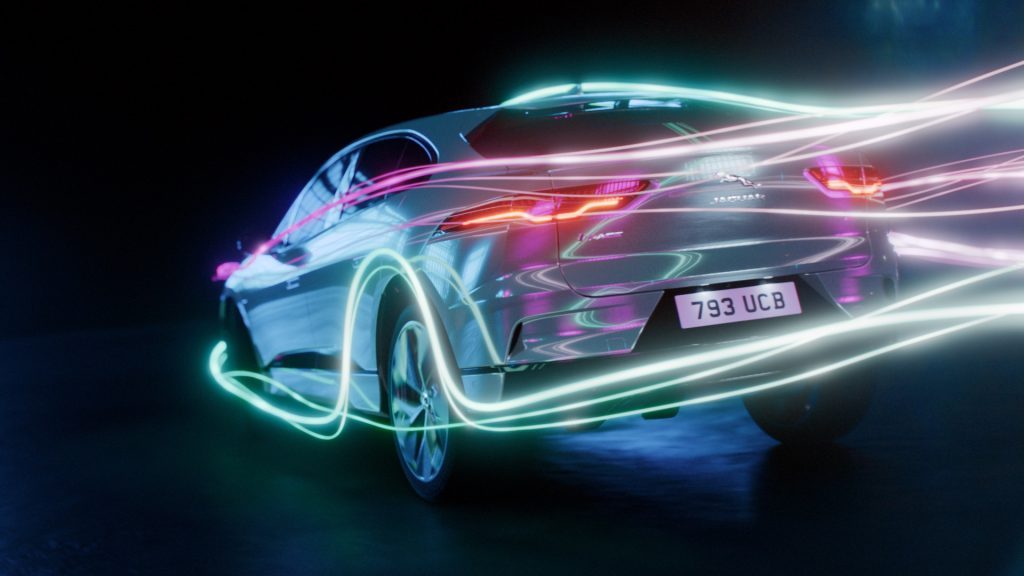 British luxury automotive manufacturer Jaguar will become an electric-only brand from 2025 onwards, as part of a new strategy designed to revive the fortunes of Jaguar Land Rover (JLR).

Announcing the launch of JLR’s Reimagine strategy, new CEO Thierry Bolloré outlined a target for the British firm, owned by the Indian Tata Motors group, to become a net-zero-carbon business by 2039.

All Jaguar and Land Rover models will be offered with an electric powertrain by the end of the decade, with Jaguar becoming an electric-only luxury brand from 2025 onwards.

By the end of the decade, JLR is aiming for 100% of Jaguar sales and 60% of Land Rover sales to be fully electric.

Bolloré also said the firm has committed to phasing out diesel powertrains by 2026 and is making a heavy investment in hydrogen fuel cell technology, with the firm’s first FCEV tech mules due to be running on public roads by the end of the year.

Bolloré said that there are currently no plans to close any manufacturing facilities.

Land Rover will launch six EV variants within the next five years, one of them the first all-electric Land Rover, due in 2024.

Bolloré said that the Reimagine plan was designed to emphasise “quality over volume”, with JLR aiming to become “the supplier of the most desirable vehicles for discerning customers”.

The two brands will be repositioned, with Jaguar becoming an electric-only firm and Land Rover retaining its off-road ethos but continuing its push upmarket. “Jaguar and Land Rover will have two clear unique personalities, rooted in their rich history to give two distinct choices for customers,” said Bolloré.

Jaguar presented the more pressing challenge for Bolloré, with sales dropping sharply in recent years due to its heavy reliance on saloons and diesel powertrains.

Bolloré said that the brand will undergo a “dramatic” transformation that will involve it becoming an electric-only firm with a focus on the high-end premium market – a plan that has been considered by JLR for some time, and could put the firm into competition with British brand Bentley, which has also committed to an electric-only future.