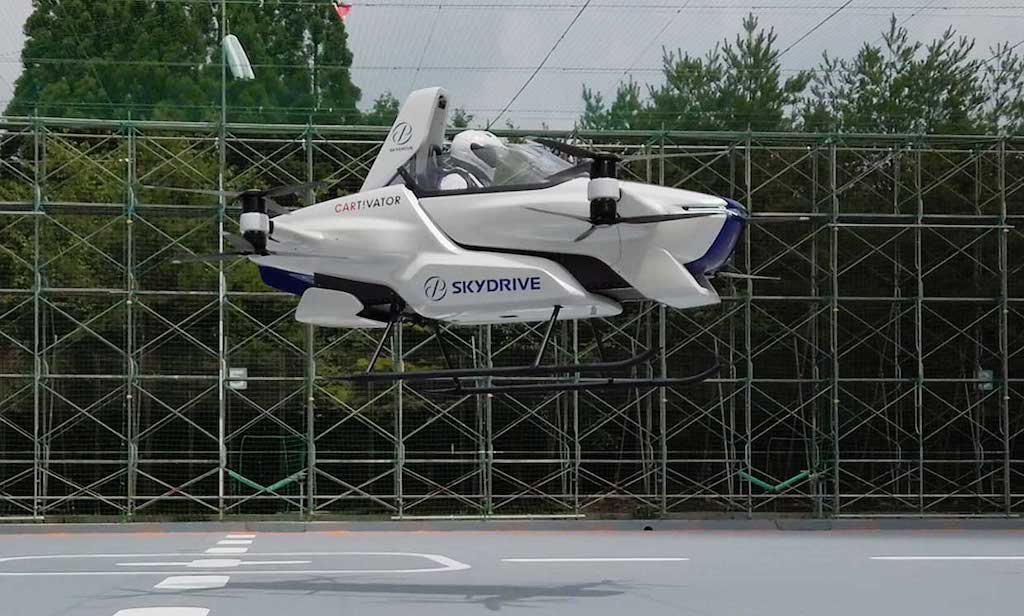 Japanese flying car startup SkyDrive is the first eVTOL developer to apply for a key safety certificate for its single-seat SD-03 from Japan’s regulator, the Ministry of Land, Infrastructure, Transport, and Tourism (MLIT). The type certificate will signify the aircraft is in compliance with applicable safety and environmental standards.

In a press statement, SkyDrive said, “Certification is only granted after the aircraft had gone through a battery of studies and tests, including strength tests and flight tests.” It is the first time the MLIT has accepted a certificate application for an eVTOL car.

SkyDrive currently runs a cargo drone service in Japan. The company aims to launch a flying taxi service with the SD-03 in Japan’s Osaka Bay area in 2025.

The current SD-03 can fly up to 10 minutes at a top speed of 50 km/h. The company’s near-term goal is to raise the vehicle’s speed to 60km/h and extend flight duration to 30 minutes.

It also plans to roll out a two-seater commercial model sometime in 2023, the year which the Japanese government expects to introduce flying taxi services in dense cities including Tokyo and Osaka.

The SD-3 is a lot smaller than other eVTOL prototypes and SkyDrive says its goal “is to develop the world’s smallest flying car model, approximately 2m high, 4m wide, and 4m long.” 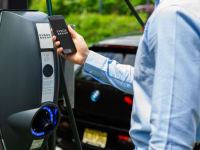