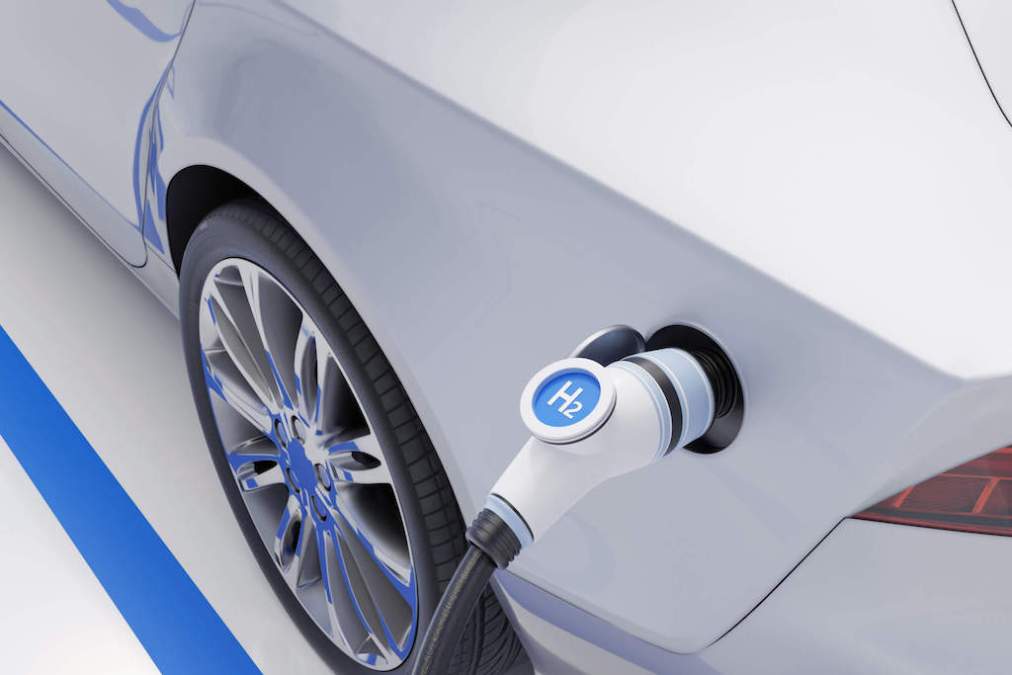 US-headquartered energy, manufacturing and logistics company Phillips 66 and Swiss renewables company H2 Energy Europe have formed a 50-50 joint venture to develop up to 250 retail hydrogen refuelling stations across Germany, Austria and Denmark by 2026.

The agreement is through Phillips 66’s UK subsidiary which has a strong retail presence in Europe with more than 1,000 JET-branded service stations across Europe along with a growing hydrogen refuelling network in Switzerland through its participation in the Coop Mineraloel joint venture.

Swiss-headquartered H2 Energy is a leading hydrogen provider in Europe with investments in the production, distribution and utilisation of green hydrogen. It was the first to develop and deliver hydrogen fuel cell trucks to commercial users and create a green hydrogen fuelling ecosystem in Switzerland.

“We consider hydrogen and fuel cell technology an enabler of the energy transition,” said Rolf Huber, founder of H2 Energy. “It buffers excess electricity production, and stores and distributes energy that has been produced by renewables.”

The European subsidiaries of Phillips 66 and H2 Energy will leverage their capabilities to develop a retail network, bringing together hydrogen supply, refuelling logistics and vehicle demand. The parties aim to supply the retail refuelling network with green hydrogen, where available.

“At Phillips 66, we believe that expanding access to hydrogen is critical to achieving a lower-carbon future,” said Brian Mandell, Phillips 66 Executive Vice President, Marketing and Commercial. “We’re excited to join forces with H2 Energy, which has demonstrated success in developing technology assets across the hydrogen value chain.”

The joint venture’s future network of hydrogen refuelling stations will include existing JET-branded retail stations as well as new locations on major transport routes. H2 Energy will be responsible for integrating hydrogen production, supply and the refuelling apparatus.

H2 Energy recently announced plans to build a 1-gigawatt electrolysis plant in Denmark capable of generating up to 90,000 metric tons a year of green hydrogen from electricity sourced from offshore wind.