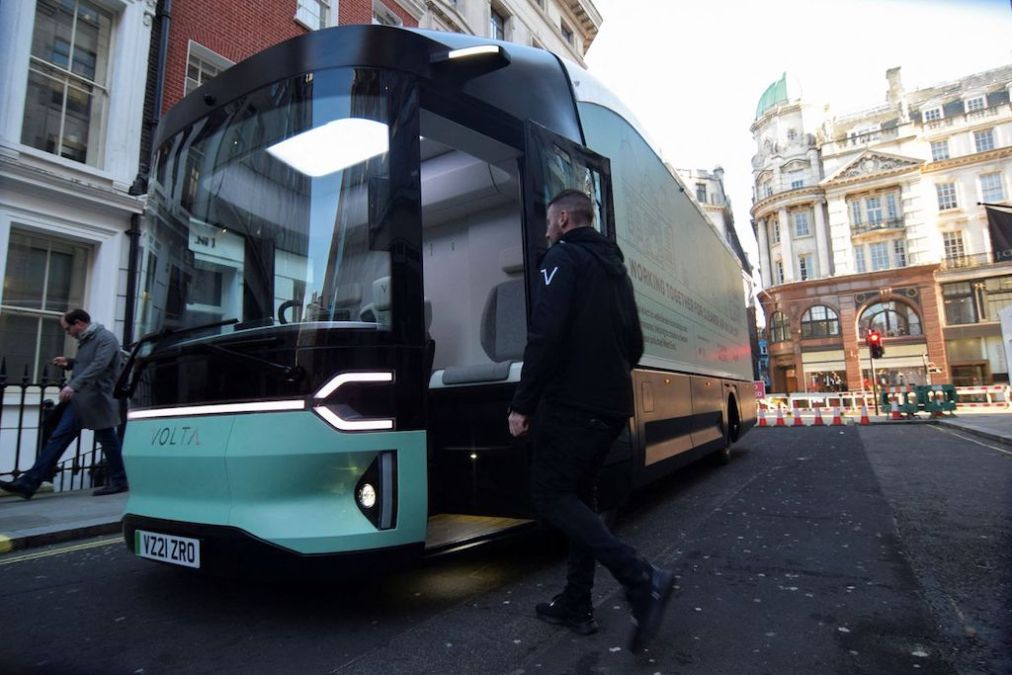 Volta Trucks has raised €230 million in Series C funding which will finance it through the production launch of its Volta Zero electric truck later this year.

Stockholm-based Volta Trucks, which also operates in the UK, said that the funding round was led by hedge fund Luxor Capital, which had previously invested in Volta Trucks.

Initial seed investor Byggmastare Anders J Ahlstrom Holding AB also participated in the funding round, which brings the total Volta Trucks has raised to around €300 million.

Protoypes of the Volta Zero, a 16-tonne fully-electric truck, will be delivered to customers in mid-2022, with series production due to start in late 2022.

Volta Trucks Chief Executive Essa Al-Saleh said the latest funding “gives us the financial runway to be able to deliver on all our goals as we transition from a start-up to a manufacturer of full-electric trucks.”

The company said its order book now exceeds 5,000 vehicles with a value of €1.2 billion. The funding will also allow the development of 7.5-tonne and 12-tonne electric trucks. 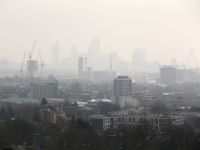