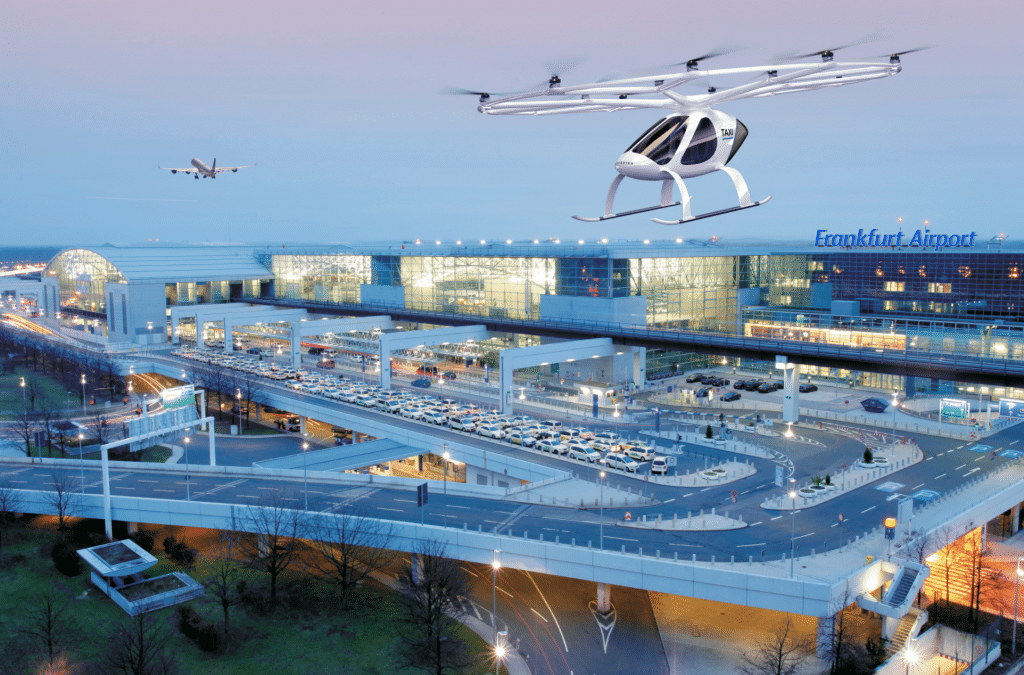 The funding will be used to solidify Volocopter’s position in the Urban Air Mobility (UAM) market by bringing the company’s VoloCity battery-powered air taxi for cities to certification and by accelerating the launch of its first commercial routes.

Future planned services include electric autonomous flying air taxis flying and transporting goods with the company’s VoloDrone. Volocopter expects its first commercial air taxi routes to be opened within the next two years.

Cumulatively, Volocopter has now raised €322 million. New investors include funds managed by BlackRock, Avala Capital, Atlantia S.p.A., Continental AG, NTT, and Tokyo Century amongst others, with all existing investors also joining the round.

“Volocopter is ahead of the curve in the UAM industry,” says Florian Reuter, CEO of Volocopter. “No other electric air taxi company has publicly performed as many flights in cities around the world, with full regulatory approval. Our VoloCity is the fifth generation of Volocopter aircraft and has a strong path to being the first certified electric air taxi for cities. Volocopter already has the extensive partnerships necessary to set up the UAM ecosystem for launching both our company and the industry into commercial operations.”

Volocopter’s approach is to develop all the vital parts necessary to support its services. This includes multipurpose aircraft (VoloCity and VoloDrone), and physical and digital infrastructure (VoloPort and VoloIQ), as well as partnerships with global leaders in their respective fields.

“We are thrilled to welcome investors who share our belief that innovative technology like our Volocopter is one of the key enablers for a sustainable future,” says Rene Griemens, CFO of Volocopter.

Volocopter has performed numerous test flights in Helsinki, Stuttgart, Dubai, and over Singapore’s Marina Bay in recent years. While the first routes are yet to be announced, the company has committed to establishing air taxi services in Singapore and Paris, with plans to expand many more routes in the US, Asia, and Europe. 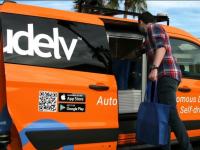