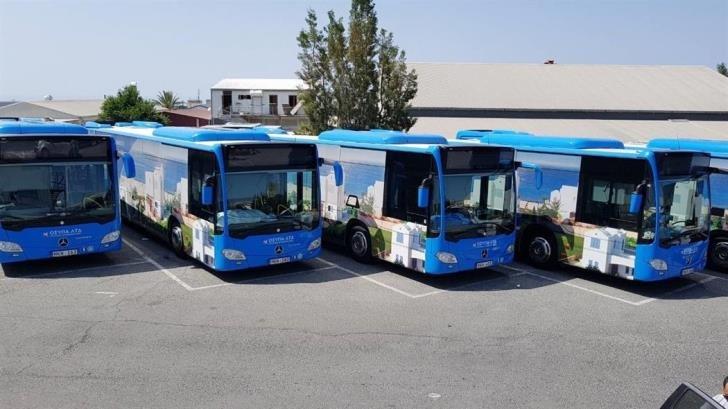 The City of Limassol has set its sights on going green as it has planned to have 35 electric buses on the roads in February. This aims to replace the already existing diesel models.

The new fleet will comprise of 35 six-metre-long electric buses and the Limassol Transport Company will introduce 177 eco-friendly buses. These will replace older models and it has been reported that the buses are to cover 7.2 million km.

Additionally, the buses will emit zero emissions and will aim to reduce noise by up to 50%.

Bus company EMEL has signed a 10-year €129 million public transport agreement with the Transport Ministry with the contracting Authority reserving the right to extend services up to 50% for €45 million.

In comments to Phileleftheros daily, EMEL’s representative Petros Theocharides said 150 buses, including the electric ones, are currently being loaded onto ships heading for the island from China.

The other 27 will be coming from Europe.

“Except for the 35 electric ones, all other buses will be equipped with Euro 6 diesel engines, the most modern conventional anti-pollution technology,” said Theocharides.

The buses were scheduled to arrive in early January, however, there were supply chain delays caused by the war in Ukraine which has pushed the delivery back to early February.

There are plans being discussed that will ensure that after the first months, the buses will be powered through renewable energy sources.

Meanwhile, the Transport Ministry is drawing up plans to set up three park-and-ride stations, encouraging people to park their car and hop on a bus when heading to the town centre.

Two park-and-ride stations will be close to the highway, in Polemidia and Ayios Tychonas, to cater to visitors from out of town. 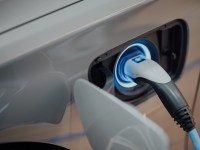