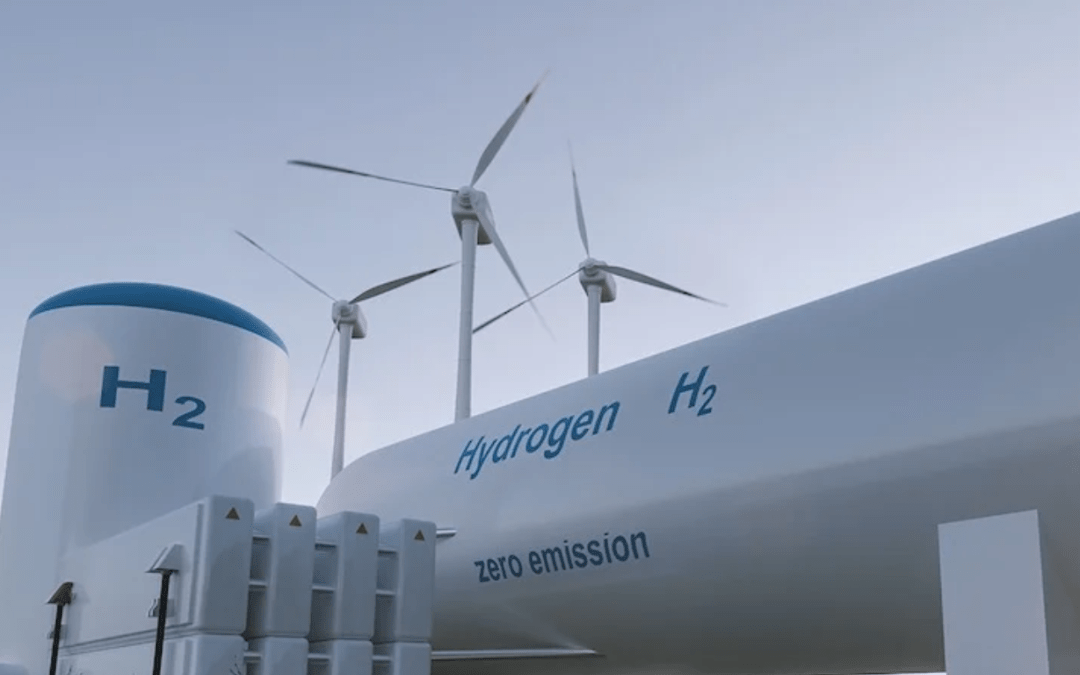 The proposal – led by nonprofit business booster Greater New Orleans Inc. – is one of only 21 winners out of more than 500 entries in the EDA’s Build Back Better Challenge. GNO Inc. said the plan “creates a roadmap for decarbonising Louisiana’s manufacturing sector while creating new energy jobs.”

In simplified scientific terminology, the group’s goal is to produce “green hydrogen” by splitting water with electrolysers powered by renewable electricity, such as wind. This would create a “carbon-free” energy feedstock and, according to a H2theFuture study, cut the state’s hydrogen emissions in half.

“We are grateful for the vision of the U.S. Department of Commerce and Economic Development Administration that made H2theFuture possible,” said Michael Hecht, GNO Inc. president and CEO, in a press release.

“Moreover, we want to recognise that this exciting project has come together due to the work and trust of two dozen organizations across south Louisiana, and we extend our gratitude to these outstanding partners, as well.”

The grant will be supplemented by $24.5 million in matching funds provided by the State of Louisiana, boosting the total project budget to $74.5 million.